China has replicas of Paris’ Eiffel Tower, London’s Tower Bridge and St. Peter’s Basilica in the Vatican. Now it has, well, an artwork that looks remarkably similar to Chicago’s Cloud Gate — and the sculptor who crafted the Windy City landmark is having none of it.

Anish Kapoor, who presented his now iconic public sculpture to Chicago in 2006, is pursuing legal action against those responsible for the Chinese artwork, which he claims is a blatant copy, the BBC reports.

“It seems that in China today it is permissible to steal the creativity of others,” he said in a statement. “I feel I must take this to the highest level and pursue those responsible in the courts.”

The Chinese sculpture was unveiled in the oil town of Karamay in Xinjiang province. According to the state-run People’s Daily, the sculpture is supposed to represent an oil bubble.

An official from Karamay’s tourism office, Ma Jun, expressly denied the plagiarism allegations to the Wall Street Journal’s China Real Time blog. “Cloud Gate intends to reflect the sky, but ours reflects the ground,” he said.

Read next: Green Tea Cigarettes Are Now a Thing 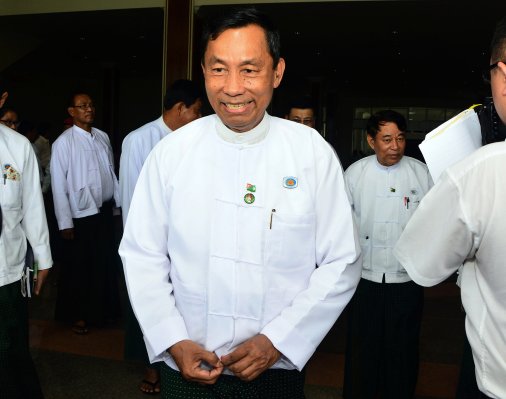 Party Chief Deposed in Burma Purge
Next Up: Editor's Pick