Nate Sanders displays the collection of Oscar statuettes that his auction company will sell online to the highest bidder on February 24, 2012 in Brentwood, Calif.
Toby Canham—Getty Images
By Mary Sollosi / Entertainment Weekly

The Oscar, awarded to Joseph Wright for color art direction on 1942’s My Gal Sal, was purchased for $79,200 by a Los Angeles-based auction house. The court allowed the Academy to reclaim the statuette for $10.

“The Oscar is perhaps the world’s most distinctive and prestigious award for achievement in the arts,” Gary E. Gans, the lawyer who successfully represented the Academy in the case, said in a statement. “This case established that the Academy can maintain the dignity and value of such an award by keeping it from becoming a commodity.” 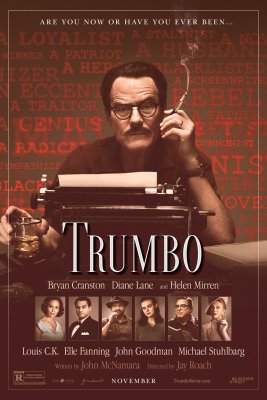 Watch Bryan Cranston Play a Disgraced Screenwriter in the Trailer for Trumbo
Next Up: Editor's Pick