Walter White who? In the new trailer for Trumbo, Bryan Cranston stars as the celebrated screenwriter whose career came crashing down when he and other Hollywood figures were accused of communism. Dalton Trumbo was one of several filmmakers called in front of the House Un-American Activities Committee in 1947, and he was jailed for refusing to name other suspected communists.

Trumbo will make its world premiere at the Toronto Film Festival, and the film will hit theaters on Nov. 6. See Trumbo’s official poster below. 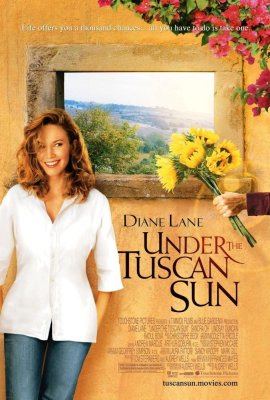 30 Movies That Will Inspire You to Travel the World
Next Up: Editor's Pick