Kanye West preforms during the closing ceremony on Day 16 of the Toronto 2015 Pan Am Games on July 26, 2015 in Toronto.
Ezra Shaw—Getty Images
By Tanya Basu

If you seriously cannot wait anymore for Kanye West’s next album, you’re not alone.

A White House petition, since removed for violating Terms of Participation, circulated on Wednesday asking President Obama to use his executive powers to force the release of West’s long-awaited album, Swish.

“Kanye West has kept us thirsty for too long,” the petition read. “We haven’t gotten any new singles in months. The President should order Ye to drop the album on the date August, 21st [sic] as his producer Mike Dean has been teasing people about.”

West’s album release timeline has been sporadic with both the rapper and his producer remaining tight-lipped about details. In March, West released the single “All Day,” and announced a new name for his album on Twitter in May. His last album, Yeezus, was released in June of 2013. 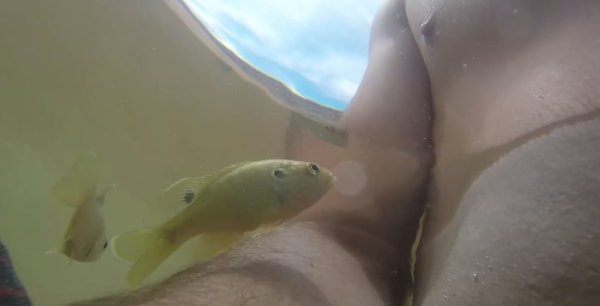 Watch This Fish Attack an Unsuspecting Man's Nipple
Next Up: Editor's Pick