Navajo Nation Says It Will Sue EPA Over Toxic Spill

Mine waste from the Gold King Mine north of Silverton fills the Animas River at Bakers Bridge on Aug. 6, 2015 in Durango, Colo.
Jerry McBride—Durango Herald
By Aditya Agrawal

The Navajo Nation will sue the U.S. Environmental Protection Agency over an accidental spill of contaminated wastewater, the nation’s president, Russell Begaye, told TIME on Wednesday.

Approximately 3 million gallons of wastewater were released last week into the Animas and San Juan rivers while EPA crew were investigating contamination at the Gold King Mine in Southwest Colorado.

“The spill has impacted us religiously, emotionally, financially,” Begaye said. According to the president, the spill has affected over 100,000 Navajo people, who comprise over two-thirds of the total population that resides along the contaminated San Juan River.

In the lawsuit, the territory will ask the EPA to pay for the expenses incurred by Navajo citizens and farmers who seen their livelihoods affected by the spill.

Begayes says the accident has forced the government to cut off drinking water and irrigation water from the San Juan River. Farmers have been forced to take their cattle out of the riverbed area and relocate to inland areas.

“Relocated farmers now need to buy hay and haul water; others living along the river are forced to drive up to 200 miles to find bottled water. People with an average salary of $12,000 are expending dollars on things that they wouldn’t have,” Begaye said.

He added that the Navajo economy is primarily agricultural, and centers around five months of the year. The spill has caught them in the middle of this time period.

The Navajo president also accused the EPA of deliberate inaction. “The EPA could have designated the mine area as a Superfund site,” he said, referencing a federal law aimed at long-term cleanup of severely polluted areas. “They had long been told by geologists that the catastrophe was going to happen,” Begaye said.

Begaye also complained the contamination figures reported by the EPA have been inconsistent. The agency had initially reported the release of about 1 million gallons of contaminated water, later revising that figure to over 3 million gallons. “Makes you really question the accuracy of these reports,” he said.

The Navajo president was told by EPA officials in their latest meeting that his people will have to live in a state of uncertainty, and it could take “decades” for a full clean-up.

The EPA did not return requests to confirm this exchange, but shared a statement noting the organization was “ceas[ing] any field investigation at [other] mines” unless there is an “imminent risk in a specific case.” According to the statement, sent by EPA Administrator Gina McCarthy to regional administrators, the agency is in the process of initiating an independent assessment into last week’s incident to avoid similar incidents at other sites.

Contaminated water was still flowing out of the mine outburst site as of Wednesday morning, according to Begaye. At the time of this interview, his office was compiling documents to file an official lawsuit. The state of New Mexico, also impacted by the spill, may join Navajo Nation in their lawsuit, he added. 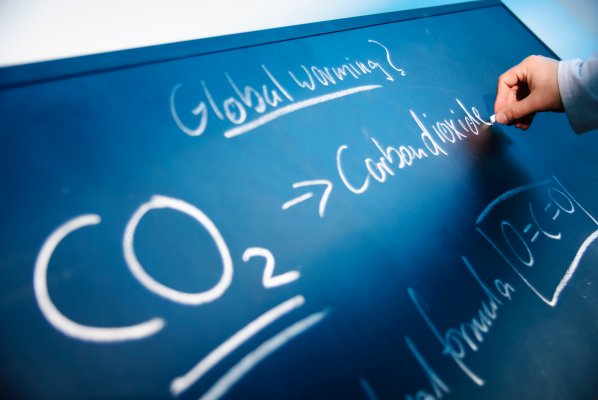 Here Are America's 'Greenest' Colleges
Next Up: Editor's Pick