Almost two weeks after its release, Windows 10 has received its first batch of security patches from Microsoft.

In its monthly round of security fixes, Microsoft has included five bulletins that address Windows 10 issues, and one that covers the new Edge browser included in their newly-launched operating system.

The patches, however, don’t resolve an issue some users have experienced with the Windows 10 store, where some couldn’t download new apps or updates to existing apps, according to CNET. Microsoft has promised to issue a fix for this problem within the next few days.

These bugs were one of the main gripes people had of Windows 10 upon its release into the wild. While most have praised the company’s newest version of Windows, some reviewers recommended holding off downloading the OS for a few weeks to let Microsoft iron out the kinks: “I’d suggest you wait six weeks. By then, Microsoft will have swatted most of the bugs,” said David Pogue of Yahoo Tech. 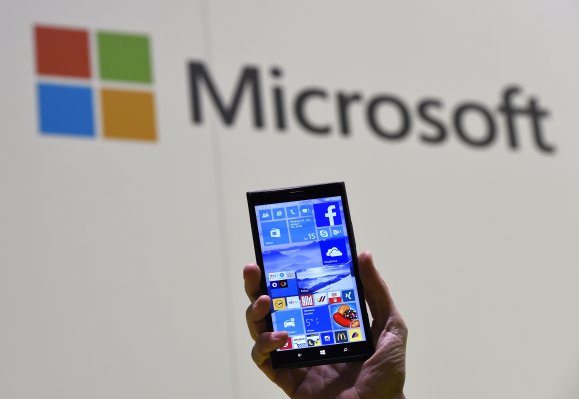 This Windows 10 Feature Is Creating a Lot Of Controversy
Next Up: Editor's Pick