A clerk counts stacks of Chinese yuan at a bank on July 22, 2005 in Beijing, China.
China Photos—Getty Images
By Jonathan Chew / Fortune

China’s shocking move to devalue the yuan and to align it closer to market rates has caused the currency to fall to a four-year low. Now, the country’s central bank is intervening to stop the slide.

Sources close to the matter told The Wall Street Journal that the People’s Bank of China told state-owned banks to sell dollars to help stop the yuan’s slide relative to the American greenback, a move that comes after the yuan experienced its biggest two-day rout since 1994.

China roiled financial markets Tuesday after it announced it would weaken the midpoint of the yuan’s trading band by nearly 2% against the US dollar. That one-day shift was the biggest since China’s currency was officially de-pegged from the U.S. dollar in 2005.

The yuan is facing “a vicious cycle of depreciation,” Dariusz Kowalczyk, a Hong Kong-based strategist at Credit Agricole CIB, told Bloomberg. “At some point they’ll either abandon the implementation of the new fixing mechanism and stabilize the fixing, or they’ll intervene heavily.”

The global response to China’s currency changes will test Beijing’s resolve in letting free-market forces decide the currency’s value. The People’s Bank tried to stem overseas worries by answering some key questions on its website. “In view of both domestic and international economic and financial condition, currently there is no basis for persistent depreciation of [China’s currency],” said a Bank spokesman in a statement online. 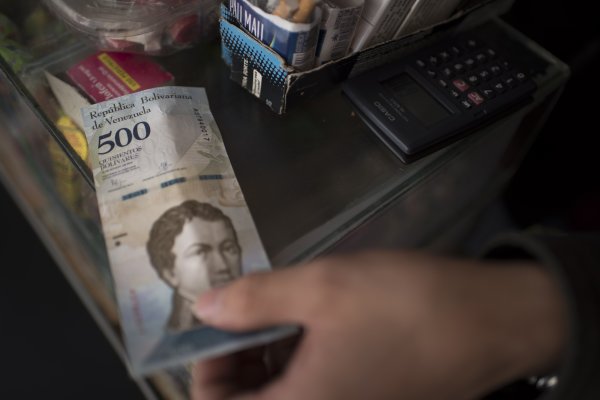