Authorities in Ferguson released on Tuesday a surveillance video they say shows a teenager pulling out a gun moments before he was shot and critically injured by plainclothes police.

According to the St. Louis County Police Department, the person who appears to grab a gun from his waistband around the 10-second mark has been identified as Tyrone Harris Jr., 18, by the city’s Bureau of Crimes Against Persons.

Harris, who is black, was shot after he opened fire on the officers on Monday, the one-year anniversary of the death of Michael Brown, according to the St. Louis police chief. His father called the authorities’ description of the events “a bunch of lies,” and said two girls who were with his son told him that he was unarmed.

Prosecutors charged Harris on Monday with 10 felonies, including four counts of first-degree assault on a law enforcement officer. He remains hospitalized in critical condition. 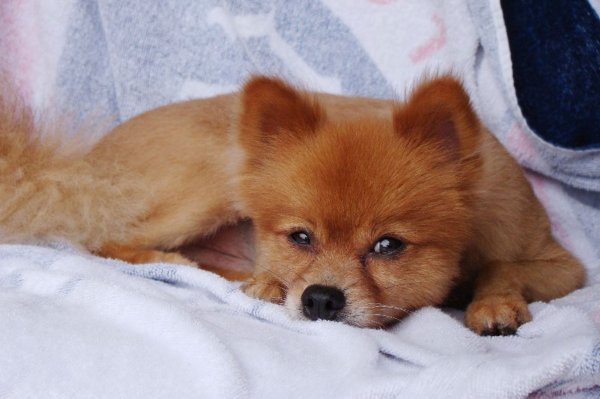 Florida Dog Found Beaten to Death With Note Taped to Body
Next Up: Editor's Pick