This Guy Got Photobombed by the International Space Station

For most people, the International Space Station is a cool idea, but something they’ll ever actually come into any meaningful contact with. For one man, though, the ISS recently became something much more — a partner in a portrait.

Albert Dros was taking a portrait of himself in the Netherlands with the Perseid meteor shower as his intended backdrop. But he ended up also capturing the ISS in his picture. Dros’ photograph is republished here with permission, learn more about the backstory on PetaPixel.

MORE: TIME is producing a video series about the record-breaking mission of American astronaut Scott Kelly. Watch: A Year In Space. 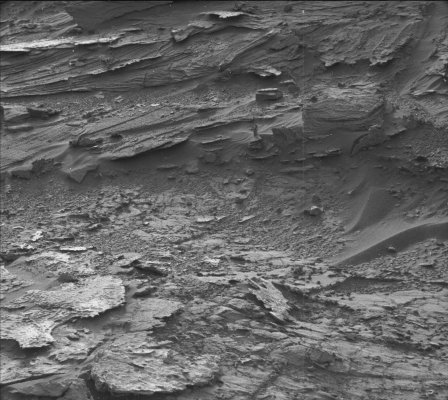 You're Not Actually Seeing A Ghost on Mars
Next Up: Editor's Pick