The 17-year-old Dutch girl died on Monday while bungee-jumping in Cabezon de la Sal, the AP reported. The teen, who has not been publicly identified, fell 131 ft. (40 m) from a viaduct. She’d been bungee-jumping in a group.

Th accident follows the death of a 23-year-old British woman on July 21, who died from a bungee-jumping accident off a bridge near Granada. “We don’t want something like this to happen again,” the woman’s father had told media afterward. 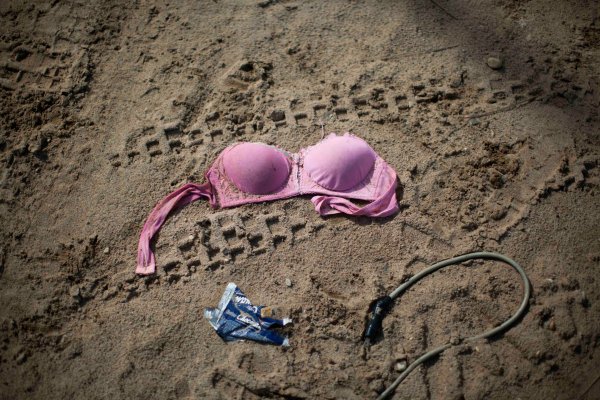