Get ready to learn more about a top-secret project from the US Military, because the Pentagon is ready to share details about a new bomber.

First, though, it has to pick which weapons manufacturer will actually make the new craft, Northrop Grumman or a team of Boeing and Lockheed Martin. This is expected to be a multi-billion dollar project, and the bombers could be ready for combat by next decade.

Even now, though, we won’t be learning everything about the new project. Some details, officials say, will still be kept secret. From Bloomberg:

Up till now these bombers have been part of the Pentagon’s “black budget,” projects that are so secret they are only a title in the budget.

The new bomber was featured briefly (and under covers) in Northrop Grumman’s Super Bowl commercial in February: 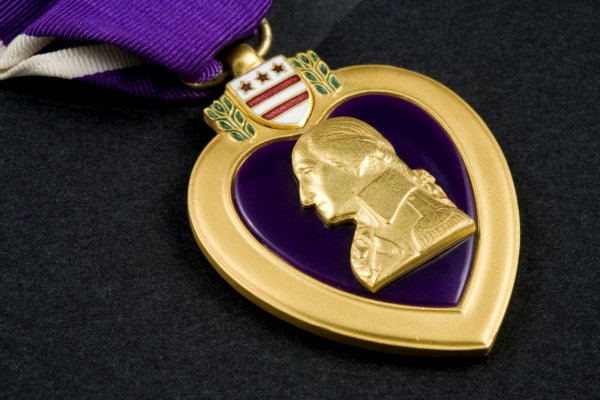 Lost Purple Heart Returned to Family After Nearly 50 Years
Next Up: Editor's Pick