Cargo ships are seen as they wait to navigate through the Panama Canal on the pacific side of Panama City on Aug. 10, 2015.
CARLOS JASSO—REUTERS
By Nolan Feeney

A drought caused by the El Niño weather system has forced the Panama Canal to limit how deeply ships are immersed as they pass through the waterway.

The canal’s lower water levels mean a ship’s maximum draft will drop from 39.5 feet to 39 feet on Sept. 8, the Panama Canal Authority announced in a shipping advisory. A ship’s draft refers to the distance between its keel and the waterline and determines what depths it can safely pass through.

Canal officials, who laid the blame for the limit on the global El Niño weather pattern, say the limit may fall another half a foot on Sept. 16 if rainfall does not return to normal levels. The month of June and early part of July were the driest period in over a century, the AFP reports.

While the change only affects 18.5% of ships traveling through, some ships may have to reduce their cargo to be able to pass through, which could have consequences for manufacturing and trigger far-reaching delays.

Correction: The original version of this story misstated the nature of the restriction placed on ships passing through the canal. The limit applies to the ship’s depth of immersion. 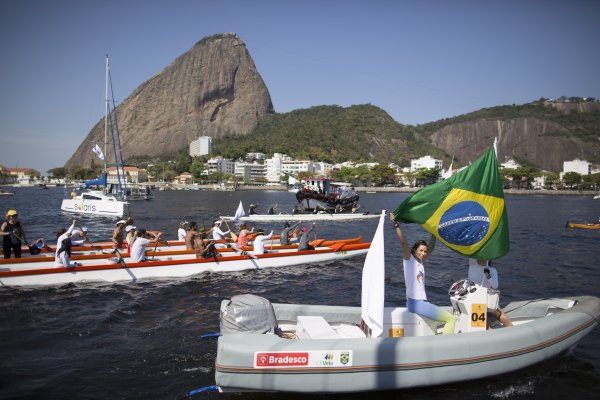