Way back in December, Tim Burton said that a sequel to Beetlejuice was “closer than ever.” Last night on Late Night with Seth Meyers, Winona Ryder confirmed it, but unfortunately she didn’t have any additional details to offer.

If all was right in the world, fans would simply say the name of the movie three times and the sequel would be in theaters, but apparently there is more to it than that. All fans know now is that Burton confirmed it and said that the sequel was written with star Michael Keaton in mind. Speaking to IGN back in December while promoting his film Big Eyes, Burton said,“There’s only one Betelgeuse, and that’s Michael. There is a script, and I would love to work with him again. I think there is now a better chance than ever,” Burton said. “I miss that character. There’s something that’s cathartic and amazing about it. I think it’s closer than ever.”

Keaton said in February 2014 that he was in if Burton was, and then in October 2014, Keaton said they were waiting on a script. We’ll be watching the “Day-O” scene on repeat while we wait. 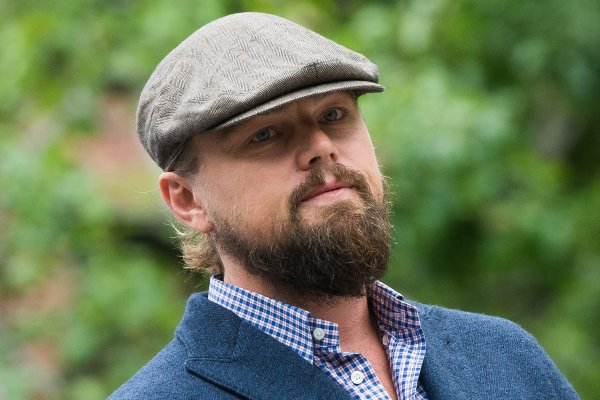 Leonardo DiCaprio to Star in Devil in the White City
Next Up: Editor's Pick