This sounds appetizing: imagine having to clean your leafy greens with citric acid-based food sanitizing wipes before being able to eat your favorite veggies.

That is what it will take for NASA astronauts to be able to sample red romaine lettuce in space, eating vegetables to that were grown on the International Space Station’s orbiting laboratory. This experiment, which NASA calls “Veg-01,” is a study of the performance of the science agency’s plant growth facility.

The project to bring vegetables to space has been in the works for a while now. NASA last year watered and cared for some vegetables in space and after 33 days of growth, the plants were harvested and returned to Earth in October 2014 to be tested. Other steps were made to ensure the food was safe to consume, which NASA fully detailed in a blog post.

The consumption of lettuce in space is the latest in a long line of food science innovation that has occurred for decades now. For the Mercury missions, which were conducted in the early 1960s, astronauts tested solid and liquid foods in microgravity environment. But because those astronauts weren’t in space for very long, a full meal wasn’t needed. Over time, NASA has tinkered and come up with ways to make dehydrated drinks, turkey, chocolate, and beef stew. Some of the key milestones of that development can be found here. 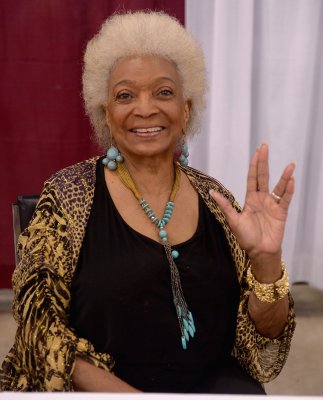