The company’s TV ad is a part of its “If it’s not an iPhone, it’s not an iPhone” marketing series. Images of photos and videos flash on screens arranged in a variety of positions, all set to a catchy track by Giraffage called “Be With You.” Apple has also launched a dedicated website to accompany the new ads.

Camera-focused ads have been a recent trend for Apple. The company’s “Shot on an iPhone 6” campaign, which takes user-shot photos and turns them into advertisements, won a prestigious Grand Prix at the Cannes Lions 2015 advertising festival in June.

Apple’s camera has been touted as a leader in its field, with a study by camera ratings site DxOMark showing iPhone 6’s camera comes out as the highest-rated among its peers. However, competitors are taking aim — Motorola, for instance, recently boasted about its “best-in-class” camera in its upcoming Moto X Style. 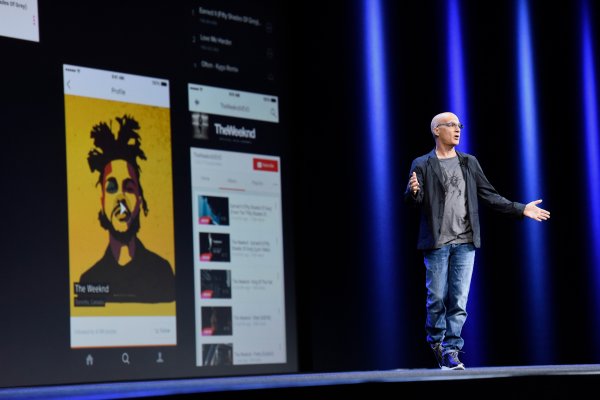