These Are the Least Religious Cities in the U.S.

A new survey of religious beliefs across the nation’s biggest metropolitan areas finds that “religiously unaffiliated” residents match or exceed all other religious dominations in 10 major U.S. cities.

The survey results, released by the Public Religion Research Institute on Wednesday, reveal that Americans who do no identify with any organized religion tend to flock to urban areas, with some of the largest shares cropping up in Portland (42%), San Francisco (33%) and Seattle (33%).

Catholic communities dominate in 15 U.S. cities, while evangelical Protestants hold sway over another 6 cities. The results are derived from the institute’s American Values Atlas, which rolls up survey results from 50,000 Americans each year. 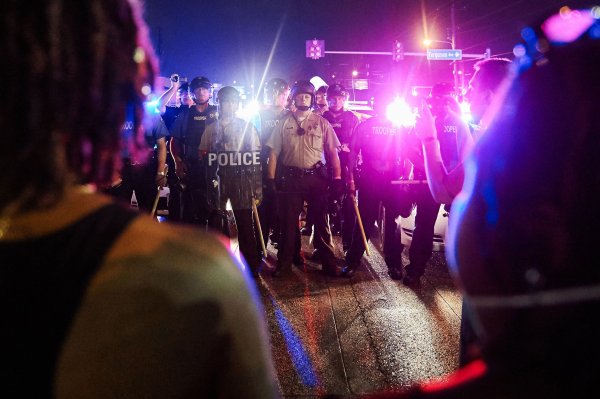 See the Protests in Ferguson on the Anniversary of Michael Brown's Death
Next Up: Editor's Pick