Google Is Trying to Perfect the $50 Smartphone

The new Google Nexus 7 tablet, made by Asus is displayed during a Google special event at Dogpatch Studios on July 24, 2013 in San Francisco, California.
Justin Sullivan—Getty Images
By Tom Huddleston, Jr. / Fortune

Google is continuing its project to bring inexpensive smartphones to India, in an effort to tap the huge emerging market.

Google told the Financial Times it remains “very committed” to its Android One project, which launched in India last fall with the goal of designing cheap Android-powered smartphones specifically for developing countries. The standard phones were initially priced at roughly $100 last year, but Google now wants the smartphones to sell for less than $50 in order to attract more customers who would likely be buying their first smartphone.

Rajan Anandan, Google’s managing director in India and Southeast Asia, told FT that the company sees the sub-$50 price range as the “sweet spot” for adoption success in India’s market. Anandan added that, so far, the Android One project has failed to take hold for a variety of reasons, from pricing to supply chain problems that have decreased access to the phones, most of which are manufactured in China.

Google isn’t the only tech giant excited about India’s growth potential. Amazon recently said that the region represents its fastest-growing country in terms of online sales. 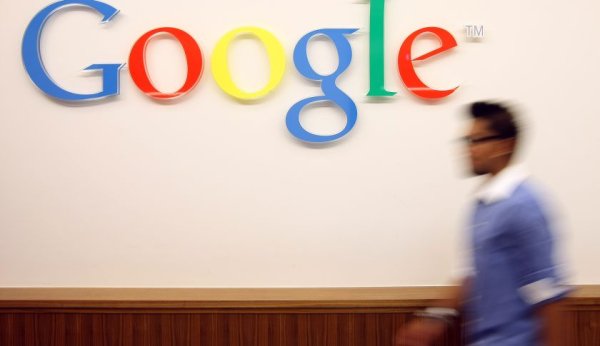 Google Is Making This Major Change to Android
Next Up: Editor's Pick