Separate toy sections for boys and girls will soon be no more at Target. The company announced Friday that it is eliminating gender-based signs in some if its departments, including Toys, Home and Entertainment.

“Over the past year, guests have raised important questions about a handful of signs in our stores that offer product suggestions based on gender,” the company said in a press release. “Right now, our teams are working across the store to identify areas where we can phase out gender-based signage to help strike a better balance.”

In the toy section, Target will no longer use colors like pink and blue on the back walls of shelves to denote gendered sections of the department. In bedding, boys and girls sections will be merged into a single kids section. The changes will be implemented over the next few months.

Target’s announcement comes two months after an Ohio woman tweeted a picture of a sign in Target’s toy section with separate labels for “building sets” and “girls’ building sets.” The image went viral and sparked a debate about the appropriateness of gender-specific toys. 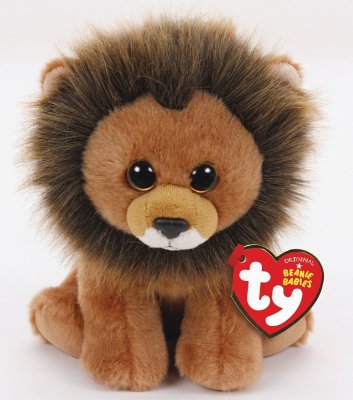 Ty Unveils Beanie Baby to Commemorate Cecil the Lion
Next Up: Editor's Pick