NFL Replays Are About to Get So Much Better

Starting this season, NFL players will be wearing microchips in their equipment to track their on-field performance, and that’s good news for football fans, too: The data they generate will be made available in the form of replays, Gizmodo reports.

But it’s not all good news for fans of the sport. The publication notes that only fans with Microsoft products will be able to tap into the information, as the “Next Generation Stats and Replays” will be available through the NFL’s Xbox One App.

As the article notes:

“You can watch the game by yourself with your cable, but on Xbox, we’re going to make that game better,” said Todd Stevens, executive producer at Microsoft, in an interview with Polygon.

“You’ll see next-gen stats in other places,” Stevens added. “Like, you’ll see the broadcasters do it a little bit more this season. You’ll see some stuff on NFL.com that’s super light-touch. But they don’t have the power of the Xbox to where we can instantly marry those highlights, that are super successful, with that data.”

The NFL partnered with Zebra in order to tack RFID chips to players’ shoulder pads. 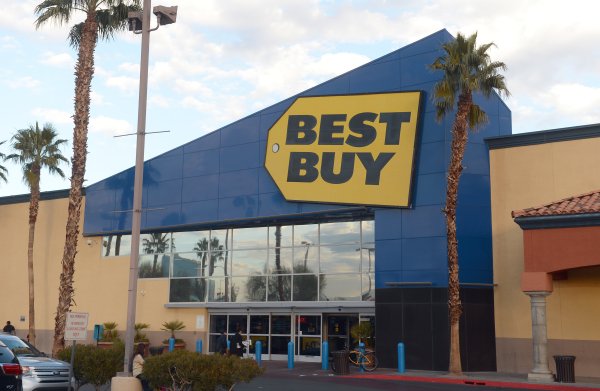