These 17 rags-to-riches stories remind us that through determination, grit, and a little bit of luck anyone can overcome their circumstances and achieve extraordinary success.

Abramovich was born in southern Russia, into poverty. After being orphaned at age two, he was raised by an uncle and his family in a subarctic region of northern Russia.

While a student at the Moscow Auto Transport Institute in 1987, he started a small company producing plastic toys, which helped him eventually found an oil business and make a name for himself within the oil industry. Later, as sole leader of the Sibneft company, he completed a merger that made it the fourth biggest oil company in the world. The company was sold to state-run gas titan Gazprom in 2005 for for $13 billion.

He acquired the Chelsea Football Club in 2003 and owns the world’s largest yacht, which cost him almost $400 million in 2010. 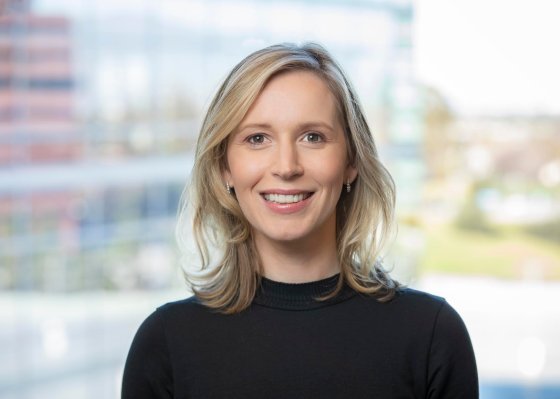 Our Work-From-Home Future Could Make It Easier for Some People to Find Jobs, Says Upwork CEO Hayden Brown
Next Up: Editor's Pick