J.K. Rowling Would Never Have a Horcrux But If She Did Here's What It Would Be

When a fan asked the Harry Potter author what her Horcrux would be—referring to an object that’s been enchanted by a dark wizard to contain a piece of his or her soul, so the wizard can become immortal—Rowling responded on Twitter that she would never have anything as “evil” or “despicable” as a Horcrux. But if she did, Rowling added, it would be a teabag.

Horcruxes were a focus in the final books of the Harry Potter series, in which Harry had to find and ruin all of Voldemort’s Horcruxes in order to kill him. It is super dark magic, which is why Rowling would (almost) never consider having one.

That tweet was part of a longer series of tweets about tea, and the importance of proper tea consumption, which you can read here. 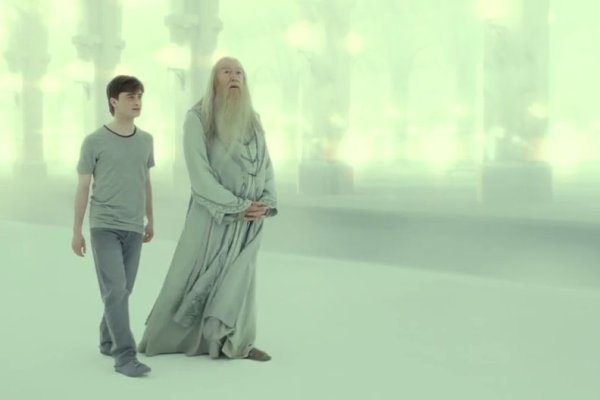 This Is The Latest Harry Potter Theory Driving Muggles Mad
Next Up: Editor's Pick