Hafþór Júlíus Björnsson and Pedro Pascal fight as The Mountain and Oberyn in Season 4 Episode 8 of Game of Thrones.
HBO
By Eric Dodds

Richard Luthmann, a Staten Island attorney, is demanding that one of the plaintiffs (or their “champion”) in the suit against him face him in a literal battle to the death unless the case is dismissed. He claims that the practice has not been outlawed in the U.S. or New York state and is suggesting it to point out the absurdity of the plaintiffs’ allegations.

“They want to be absurd about what they’re trying to do, then I’ll give them back ridiculousness in kind,” said Luthmann, who shockingly confesses to being a Game of Thrones fan. Luthmann’s bold challenge is in keeping with his history of full-throated public declarations and proclivity for wearing flashy suits and bowties.

Even so, he may not have thought this one through. On Game of Thrones, trial by combat is typically only requested when the accused has little chance of escaping with his life any other way. This is decidedly not the case for Luthmann, who is accused of helping a client commit fraud, unless he values the $500,000 his client stands to lose more than his own life.

Luthmann has not divulged whether he would serve as his own champion or select a surrogate, though both parties would be wise to seek the services of Hafþór Julius Bjornsson, who plays The Mountain on Thrones and recently retained his title as Europe’s Strongest Man. 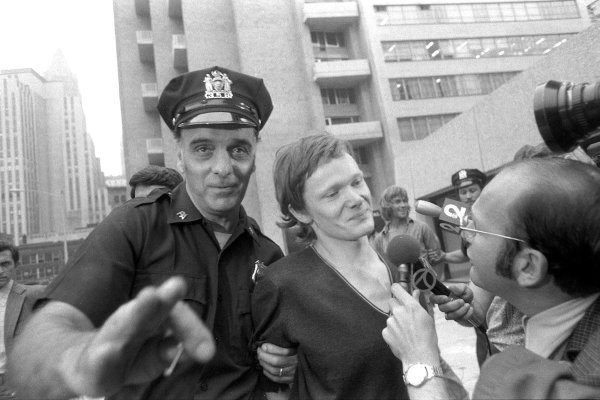