Here’s something new that’s coming with Apple’s iOS 9: your device will automatically switch from WiFi to cellular data when the WiFi connection just doesn’t quite cut it.

TechCrunch reported this is the first time the feature has been implemented by Apple, although certain Samsung devices powered by Android could make the switch.

Currently, the function is only available on iOS 9 beta, which is for developers only. But expect iOS 9 to be released in the next few days, according to the publication.

9to5Mac first discovered the “WiFi Assist” feature among a treasure trove of other benefits coming with the software update. 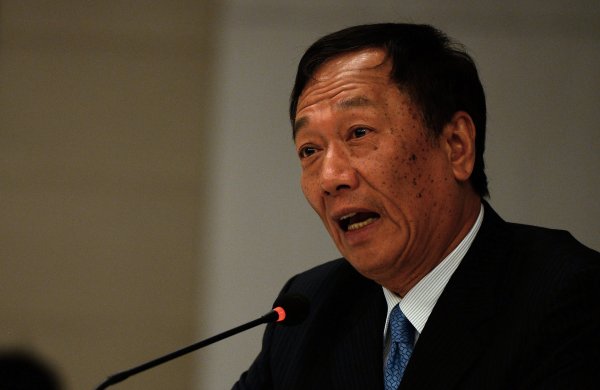 Worker Dies at an iPhone Plant in China
Next Up: Editor's Pick