Another Worker Has Died at an iPhone Plant in China

A worker at an assembly facility for iPhones has died on the job, his employer revealed Friday. Foxconn Technology Group, which has gotten flak for its subpar working conditions in recent years, said a 28-year-old male employee was found dead on Tuesday outside one of buildings at the company’s campus in Zhengzhou, Central China. The nonprofit China Labor Watch said the death was a suicide in which the worker jumped from a building.

Foxconn said in a statement to the Wall Street Journal that it is cooperating with law-enforcement officials on an investigation into the death. The company has pledged in the past to improve working conditions for its million-plus workers in China.

Apple itself pledged to improve conditions for workers at its Chinese suppliers after a spate of Foxconn suicides in 2010. A 2014 BBC report found that Chinese workers were still suffering poor treatment but Apple said it was deeply offended by the claims in the story. 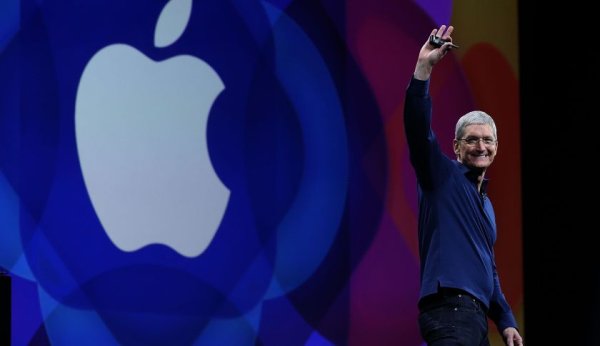 Apple Just Made a Huge Change to the Way You Buy Stuff Online
Next Up: Editor's Pick