FX officially picked up Louis C.K.’s latest TV project, Better Things, for a full series. News about the pilot began to circulate back in January, but now that we’ve got a whole season on the way, here’s what you should know.

C.K. co-created the series with Pamela Adlon, who also stars (as Pamela) on Louie. As Deadline points out, Better Things will be the very first series on FX (a largely male-dominated network) with a solo female lead. The story is semi-autobiographical for Adlon, just as Louie is semi-autobiographical for C.K. She plays a single mother of three who’s trying to balance her family life with her work as an actor.

This is the series’ logline, according to The Hollywood Reporter:

A bit more about Adlon: she’s nominated for an Emmy for guest actress in a comedy series for her role on Louie as Pamela, Louie’s sometimes-friend, sometimes-love interest. She’s also known for her voice work. She won an Emmy in 2002 for her role as Bobby on King of the Hill. She also memorably voiced Spinelli on Recess, but was robbed of an Emmy for that. 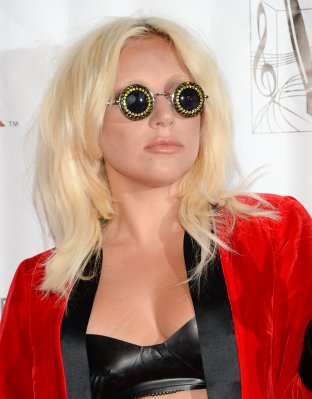 Here's What We Know About Lady Gaga's Character on American Horror Story
Next Up: Editor's Pick