For many, disco remains the defining cultural reference point for the decade that brought us Saturday Night Fever and “Disco Inferno.” But that doesn’t mean the music was universally beloved.

As this exclusive clip from the upcoming episode of CNN’s The Seventies—which airs Thursday night at 9:00 p.m.—shows, not everyone caught the fever. On July 12, 1979, the Chicago White Sox demonstrated how true that was when the team hosted “disco demolition” night. Fans who thought that “disco sucks” were asked to bring albums that could be blown up between the two halves of a doubleheader. The crowd got so worked up that the second game never got played.

Looking back on the seventies from the vantage point of January 1980, TIME’s Lance Morrow lumped disco in with the “diversions”—”primal screaming, disaster movies, jogging, disco, Perrier water, pornography”—that distracted a nation exhausted by the 1960s. But, as is also made clear by The Seventies, no matter how many people wanted to see some stuff set on fire in the name of disco opposition, the cultural force behind the dance music went far beyond the light-up floors of the discotheques. It was originally the music of outsiders, and it proved that those those left out by the world of rock still wanted to dance. 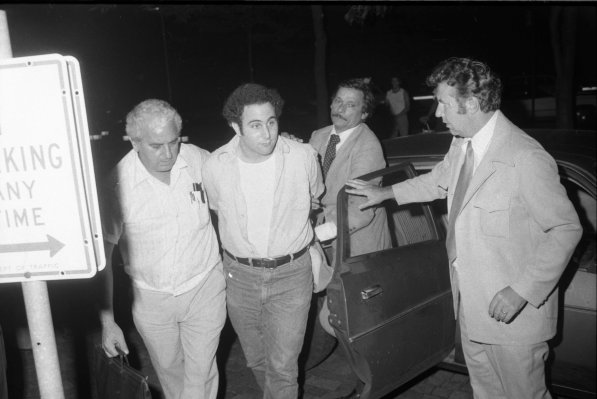 How the Son of Sam Serial Killer Was Finally Caught
Next Up: Editor's Pick