The next time you’re feasting on a delicious meal consider the idea that there may be another variable at play making it extra tasty.

According to an Oxford University research team, weightier cutlery actually intensifies a diner’s satisfaction with their food.

The study was conducted among 130 restaurant patrons at a hotel eatery in Edinburg, Scotland. Each participant was served the same exact meal, consisting of trout, mashed potatoes, spinach capers and brown ship butter, according to Food & Wine. Half of the diners were provided with cutlery three times heavier than the cheaper flatware given to the rest of those in the group.

The diners participants who ate their meals using the heavier forks and knives reported enjoying their meals around 10 percent more and said they would be willing to pay 15 percent more for the dish.

Referred to as “sensation transference,” the study’s lead researcher Charles Michel told Wired UK he finds it “interesting to think that the heavier weight of cutlery could be making us more mindful, without us realizing it.”

Do you think this means I can blame any future dinner party disasters on my flatware? I’m going to tuck this study away just in case. 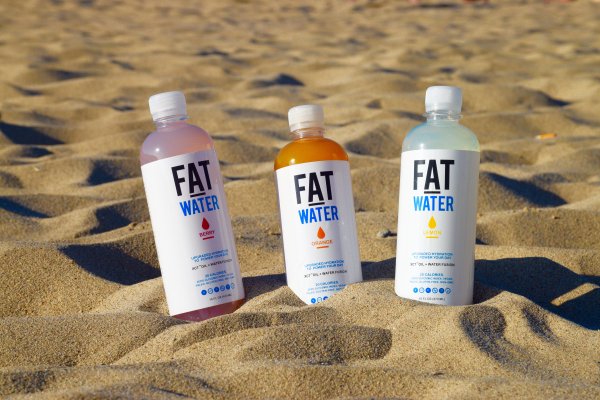 Fat Water Is Now a Thing
Next Up: Editor's Pick