Google Is Making This Major Change to Android

After a mobile security researcher revealed a flaw — dubbed Stagefright — in Google’s Android software which, as Fortune has reported, “leaves as many as 95% of Android devices — that’s 950 million gadgets — exposed to attack,” Android users were understandably concerned.

But Google and its smartphone partner Samsung just made moves to allay that fear.

According to a report in Reuters, the firms have decided to jointly release “monthly security fixes for Android phones,” in order to combat Stagefright and other dangerous computer bugs. Previously, Google would release fixes to its own Nexus phones, but hardware makers would have to wait “until they wanted to update the software for different reasons before pushing out a fix,” according to the report. 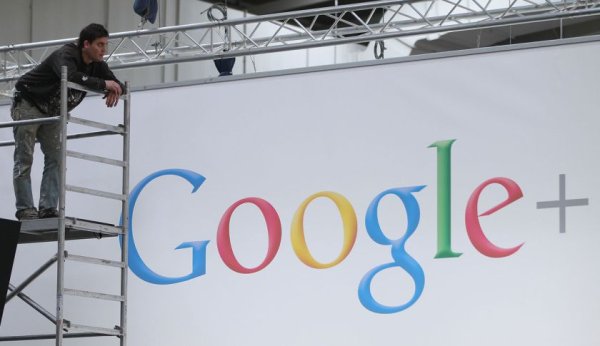 Google Has a Stagefright Bug Fix For Android Owners
Next Up: Editor's Pick