Rosie O’Donnell responded to an insult from Donald Trump on Twitter after the 2016 hopeful mocked her during the first Republican presidential debate.

When Megyn Kelly, one of the debate’s moderators, pointed out to Trump that he has called women he doesn’t like “fat pigs, dogs, slobs and disgusting animals,” he cut her off, saying, “Only Rosie O’Donnell.”

O’Donnell took to Twitter to reply to the slight:

Kelly also took Trump to task for his reply, saying, “For the record, it was well beyond Rosie O’Donnell.” 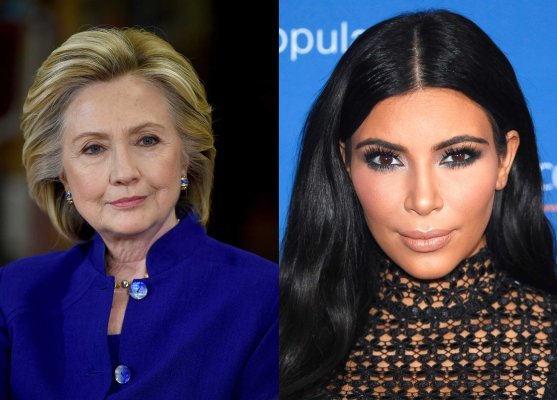 See Who Hillary Clinton Hung Out With During the Republican Debate
Next Up: Editor's Pick