The increased tensions between Russia and the West have been labeled “a new cold war.” But there’s nothing cold about the cyber hostilities that have been raging between the United States and its once and future rival.

According to a report by NBC News, U.S. officials told the news organization that Russia has launched a “sophisticated cyberattack” against the Pentagon’s Joint Staff unclassified email system — an attack which led the military to shut down the system for nearly two weeks.

According to NBC’s unnamed sources, officials don’t know for sure whether the attack was sanctioned by the highest levels of the Russian government, but the attack was large and sophisticated enough that, “It was clearly the work of a state actor.”

According to NBC, no classified information was seized or compromised during the attack, and only unclassified accounts and emails were hacked. 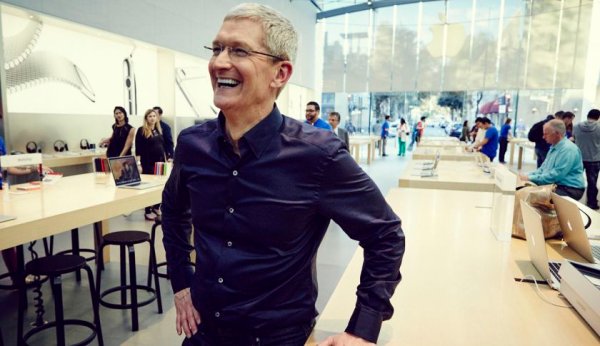 This Is How Much Apple Spends to Keep Tim Cook Safe
Next Up: Editor's Pick