North Korea’s state media is reporting that on Aug. 15 the country will abandon the time zone it shares with Japan and South Korea and create its own.

Pyongyang Standard Time, as it were, will be 12 and a half hours ahead of the Eastern United States — 30 minutes behind Japan Standard Time, which both Koreas have used since Japan colonized the Korean Peninsula in 1910.

“The wicked Japanese imperialists committed such unpardonable crimes as depriving Korea of even its standard time while mercilessly trampling down its land,” said KCNA, North Korea’s state mouthpiece. 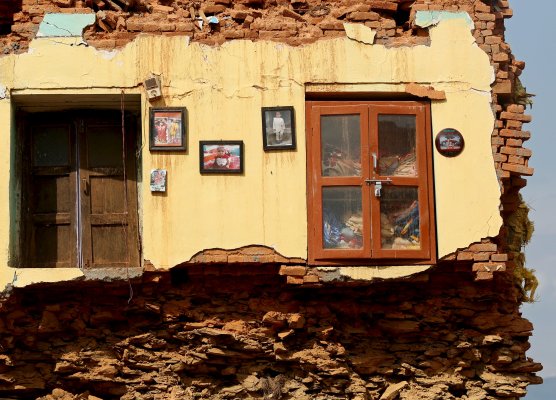 Experts Fear Another Huge Earthquake May Strike Nepal
Next Up: Editor's Pick