A Massive Waste Spill Turned This River in Colorado Orange

Mine waste from the Gold King Mine north of Silverton fills the Animas River at Bakers Bridge on Aug. 6, 2015 in Durango, Colo.
Jerry McBride—Durango Herald
By Maya Rhodan

About 1 million gallons of mine waste spilled into a Colorado waterway on Wednesday, turning the water bright orange and prompting officials to warn residents to avoid recreational use of the Animas River.

San Juan County health officials say the Environmental Protection Agency and the state Division of Reclamation, Mining and Safety were investigating another contamination when they “unexpectedly triggered a large release of mine waste water into the upper portions of Cement Creek.” Cement Creek is a tributary of the Animas River.

Residents in parts of Colorado have been urged to cut back on water use and avoid the Animas River until officials are sure the river is free from contamination. According to a release by San Juan County Health Department, the waste contains “high levels of sediment and metals.”

Residents in Durango, Colo. were bracing for the contaminated spillage to reach their area on Thursday afternoon. According to the Durango Herald, the city has stopped watering local parks for at least three days and is urging residents to conserve water until they’re sure their supply isn’t contaminated. The city has also ceased pumping water to a local college and golf course. 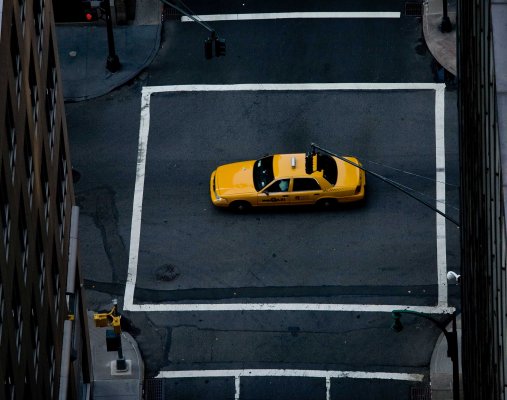