It’s been a long 18 months since Tremé, David Simon’s most recent HBO series, ended its four-season run. For those who have waited eagerly for The Wire creator’s triumphant return, their patience has paid off, with HBO ordering a pair of pilots from Simon.

The first (splashier) offering is The Deuce, which will tell the story of New York City twins embroiled in the 1970s Times Square pornography scene and all the mob and drug-related complications that accompany that particular environment. James Franco has signed on to play both twins and two-time Emmy winner Michelle MacLaren (Breaking Bad, Game of Thrones) will direct the pilot.

The other, an as-yet-unnamed political drama set on modern day Capitol Hill, appears to be in its nascent stages. Carl Bernstein (All the President’s Men) will co-produce and Simon’s The Wire collaborator Ed Burns is also attached.

Simon’s next project to hit the air will be a six-part HBO miniseries, Show Me a Hero, directed by Paul Haggis and starring Oscar Isaac. It debuts on August 16. 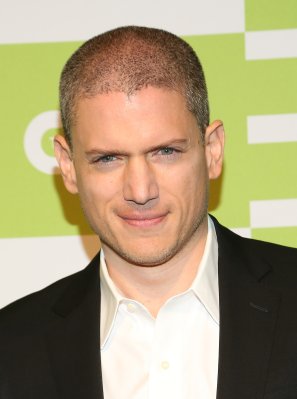 Prison Break Sequel Is Officially Coming to Fox
Next Up: Editor's Pick