See a Page From a Gutenberg Bible in Close-Up

It’s hard to pin down the exact day the book was born, but August 24 is as fine a day to celebrate as any: it was on this day in 1456 that at least one copy of the original Gutenberg Bible was completed. You can zoom in on a page from that milestone text by rolling over it with your cursor (on your phone? Just click). This is Jerome’s epistle to Paulinus, which serves as the prologue to the Bible: 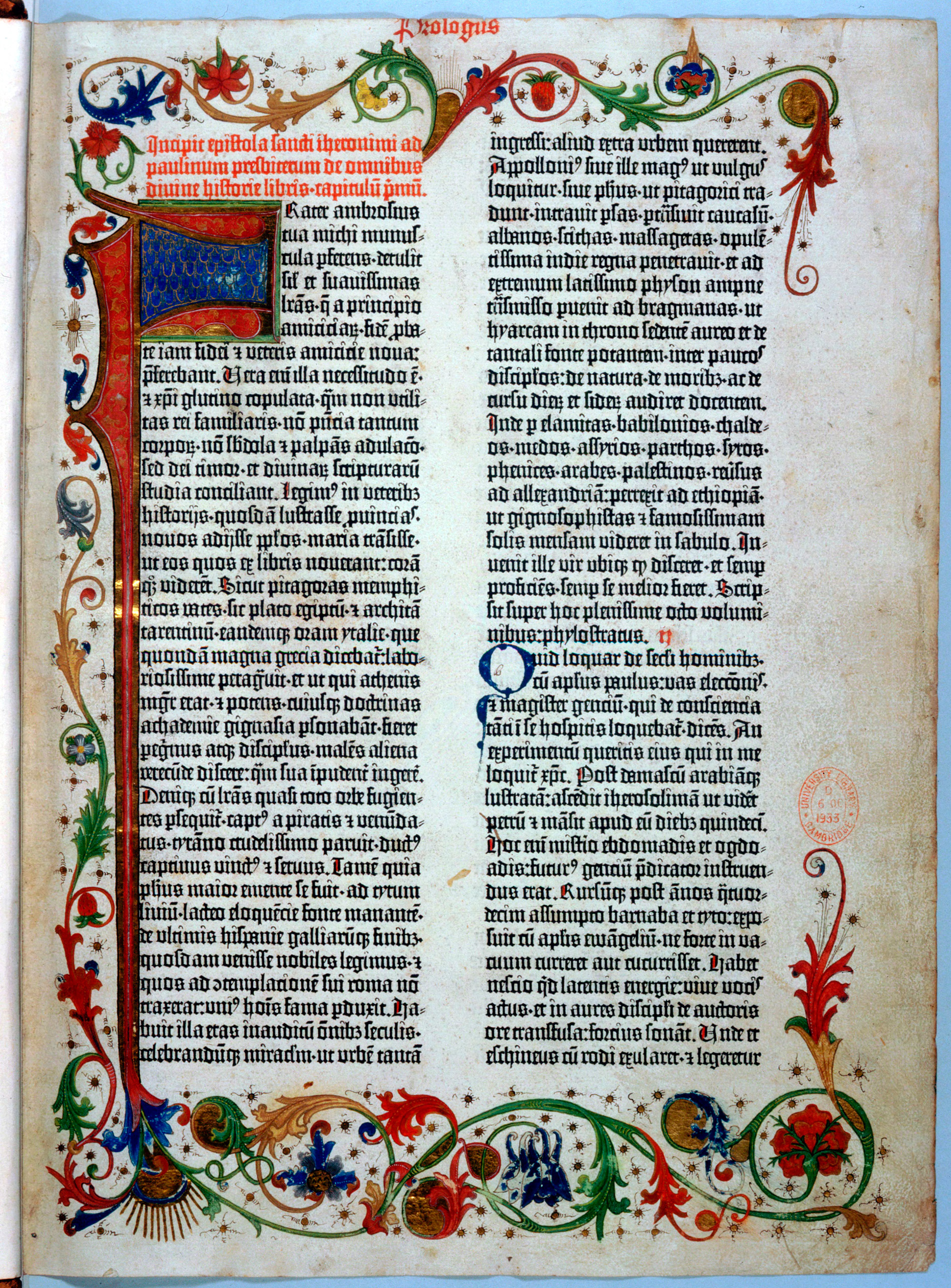 Because the colorful decorations were done by hand, each of the copies—about four dozen of which have survived intact, out of nearly 200—is slightly different, even though the actual text was printed with the same type.

As TIME explained in 1999, when it named Johann Gutenberg the most important person of the 15th century, non-European printers had figured out the idea of moveable type first—but dealing with more than 26 or so letter characters made it less efficient. Printing in Europe, meanwhile, was usually done by carving into a block of wood, which meant that once the printing form was made, you were stuck with it permanently. Having the idea of casting each letter separately and just moving them around wasn’t the only stumbling block for Gutenberg—he needed to find the metal that melted at the right temperature, he needed to find ink that wouldn’t smudge, he needed to design the press part of the machine—but it was a start.

Exactly what happened between his grand idea and the emergence of the first full Gutenberg Bible—like, for example, whether Gutenberg himself actually printed it—remains something of a mystery. But it was enough to get his name printed, as it were, in history:

Read more about Gutenberg and others, here in the TIME Vault: The Most Important People of the Millennium 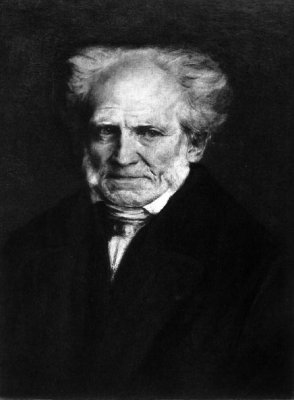 What You Didn't Know About the Act of Reading Books
Next Up: Editor's Pick