Blue Bell is coming back online after its Alabama plant received an all-clear to start producing ice cream again.

The state’s Department of Public health signed off and confirmed that the Sylacauga, Ala. plant is allowed to start manufacturing without any restrictions. Blue Bell confirmed to WFAA News 8 that it is starting production and building up inventory.

The Texas-based company shut down all ice cream production and issued an international recall after its products were linked to a deadly listeria contamination. Blue Bell shut down all production and took its ice cream off the market in April. Since then, the company has had to pair back its workforce and bring on billionaire investor Sid Bass to stay afloat while it ensures its factories are up to health standards.

It initially started up its Alabama factory in July to start testing its safety protocols, voluntarily working with local health officials to share test results. Blue Bell wasn’t able to confirm when its ice creams would be back on shelves, and its factory in Brenham, Tex. still hasn’t come back online, even for testing. 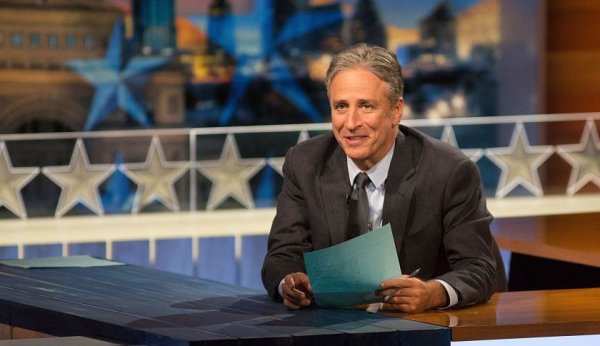 ‘Daily Show’ Set Is Going to the Newseum
Next Up: Editor's Pick