Wednesday’s shooting at a Nashville-area movie theater, coupled with a similar incident last month that left three moviegoers dead in Lafayette, La., has revived the debate over whether movie theaters should add metal detectors and other security measures.

According to a July study by research firm C4, conducted just days after the Lafayette shooting, moviegoers had mixed feelings over the installation of additional security in theaters. About one-third of respondents said they believe theater lobbies should have metal detectors and armed security personnel. But only 13% said they’d be willing to pay an estimated $3 bump in ticket prices that might come with such added security, depending on how theaters passed the costs along to consumers.

It’s not just customers balking at the costs of extra security — theaters are, too. While metal detectors can be purchased for a few thousand dollars, the cost of operating a security checkpoint with trained personnel can run between $250,000 and $1,000,000 depending on the size of the theater, not to mention the potential for creating long lines and customer frustration, according to the The Hollywood Reporter. There’s always the chance that big movie studios could share the costs of extra security with theater chains to protect their business model, but it’s unclear how likely an outcome that might be.

In the absence of stricter gun control laws, there may be little theaters can feasibly do in terms of improving security by adding equipment. As a cinema security expert told Newsday following the 2012 Aurora, Colo., theater shooting: “The only way to defeat this type of behavior is to make the security similar to that of an airport, and that’s not going to happen.” 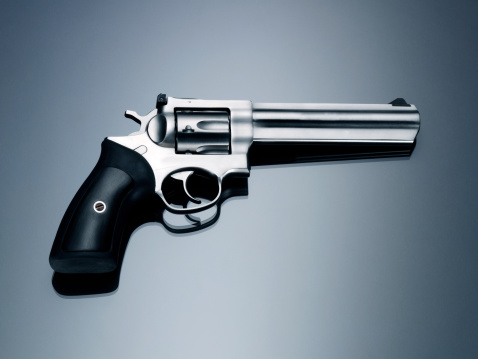 These Are the 10 States With the Most Gun Violence
Next Up: Editor's Pick