Stewart has frequently used the restaurant chain as a punchline on his show, calling them everything from “a dare for your colon” to “shock and awe for your bowels.” Over the past decade Stewart has even aired brutal fake tag lines like “Arby’s: Technically it’s food,” “Arby’s: Isn’t there something else we can eat?” and “Arby’s: You think pain and grief are hard to digest.”

While most businesses would revel in the fact that Stewart’s run with The Daily Show is ending and he could no longer use the restaurant as the target of his jokes, Arby’s got the last laugh. The burger chain put together a supercut of Stewart’s harshest words about the restaurant and aired it during one of the final installments of Stewart’s The Daily Show while the Golden Girls’ theme song “Thank You For Being A Friend” played.

It was a fitting farewell from one frenemy to another. 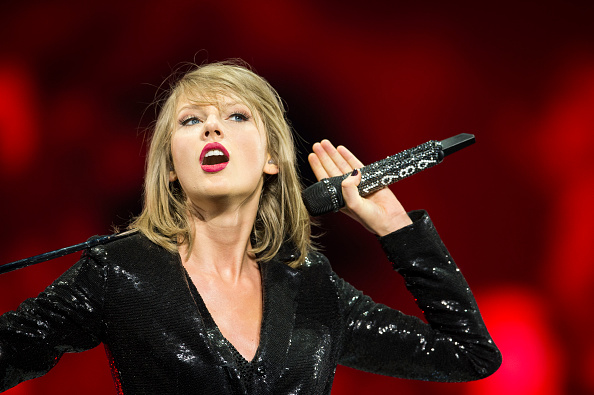 Ryan Adams Plans to Cover Every Song From Taylor Swift's 1989
Next Up: Editor's Pick