Plague Claims One Life in Colorado

One adult has died in Colorado from the disease most commonly known as simply “the plague,” according to Pueblo City-County Health Department. Vastly more common in 14th century Eurasia, the plague is rarely found in the modern-day United States, though the Colorado incident is not the first time the disease has made an appearance in recent years.

No other details about the victim have been released, but the Pueblo City-County Health Department said in a press release that “the individual may have contracted the disease from fleas on a dead rodent or animal.”

While bubonic plague is the most common type of the disease, plague can take multiple forms including pneumonic and septicemic.

Colorado has played host to a handful of plague cases in recent years, including eight separate incidents in 2014 and one in 2015 that resulted in the death of a teenager. None, however, occurred in Pueblo County. Typically, the plague isn’t deadly if properly treated with antibiotics and antimicrobials. 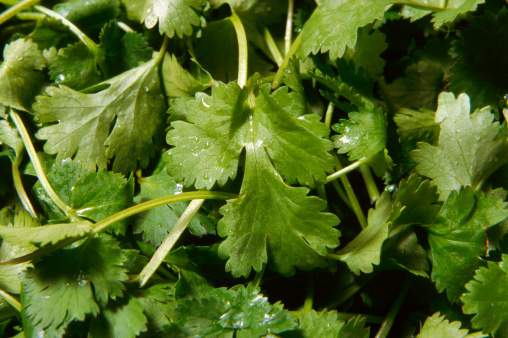