Esquire released a profile of Fantastic Four star Miles Teller on Wednesday morning, a piece that includes anecdotes about Teller’s DM habits (he sent one to Kobe Bryant), his nickname for Joaquin Phoenix (“Joaq”) and that time Teller apparently sent a rather heated text message to Whiplash director Damien Chazelle after he was cut from La La Land.

“Our latest cover star is on a quest for greatness. Sometimes that can involve a bit of dickishness too,” Esquire wrote in the piece.

Teller responded to the magazine on Wednesday afternoon with one tweet:

But now some of his Fantastic Four costars have chimed in to back their colleague. Jamie Bell was first, calling Teller “a great guy.”

The fourth member of the cinematic superhero squad, Michael B. Jordan, has yet to tweet anything. 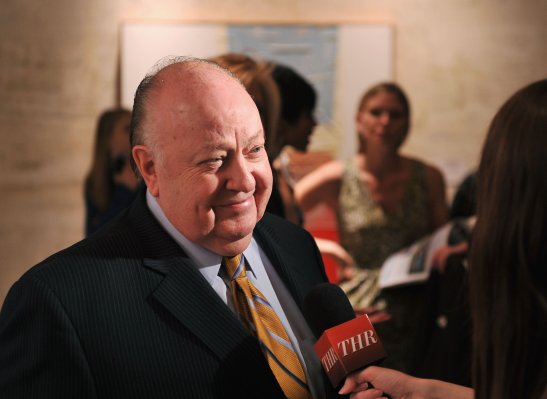 Fox News' Roger Ailes Sends Off Jon Stewart: "I Actually Think He Doesn't Dislike Me"
Next Up: Editor's Pick