These CEOs Earn 800 Times More Than Their Workers

A new rule has required that certain companies must disclose the pay gap between their CEO and their workers, revealing an unsurprising disparity between the two. A new analysis conducted by USA Today based on data from Glassdoor.com and S&P Capital IQ has revealed that the average CEO of a Standard & Poor’s 500 company earns 216 times more than the median employee.

Though that figure appears astronomically high in and of itself, there are nine CEOs who make more than 800 times their average employee, according to the survey. David Zaslav of Discovery Communications leads the way: his median employee makes an average of $68,397, while he earns over $156 million for a factor of 2,282. Others on the list include Steven Ells and Montgomery Moran of Chipotle Mexican, Larry Merlo of CVS Health, Howard Schultz of Starbucks, Brian Cornell of Target, Les Moonves of CBS, Robert Marcus of Time Warner Cable and Douglas MacMillon of Walmart. 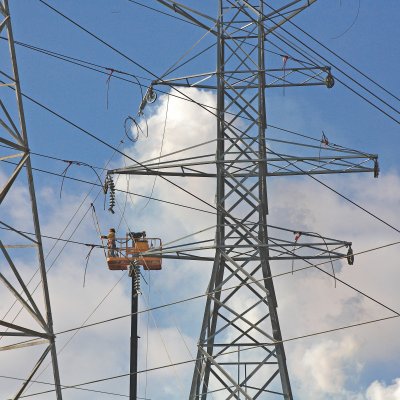