Rapper and actor Busta Rhymes was charged with assault after allegedly tossing a protein shake at another man in a New York City gym on Wednesday night, according to assorted media reports.

Information regarding the incident is trickling out slowly, but the 43-year-old Rhymes reportedly got into a altercation with another patron at Steel Gym in the Chelsea neighborhood of Manhattan. There’s been no confirmation yet regarding the cause of the fight, the particular brand of protein—likely a whey composite—used in the assault or the status of the victim. 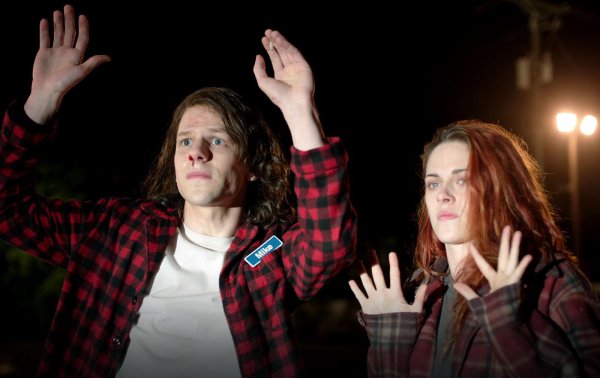