1. Unlike hybrid cars, which rely on gas and electricity, the AHEAD uses two combustion systems: one burns cryogenic hydrogen or liquefied natural gas; the other burns kerosene or biofuel. That mix greatly cuts carbon emissions.

2. The blended wing body design minimizes drag, meaning the plane will require less fuel to stay in flight. The placement of the engines also helps reduce the plane’s overall noise levels by directing the sound upward rather than toward the ground.

3. KLM aims to have a plane resembling the AHEAD in the air by 2050. Once built, it could carry about 300 passengers more than 8,700 miles (14,000 km) without needing to refuel–about the distance from Sydney to Wichita, Kans. 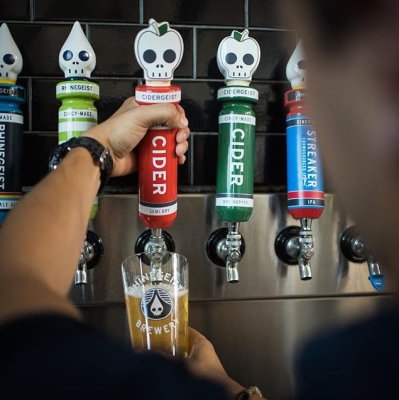