This is a Saturday, Dec. 24, 2011 file photo of protesters holding a portrait of Russian Prime Minister Vladimir Putin changed by an unidentified satirical artist to show him wearing a condom, during a protest against alleged vote rigging in Russia's parliamentary elections in Moscow, Russia
Mikhail Metzel—AP
By Joanna Plucinska

Russia’s Industry and Trade Ministry has defended proposals to ban foreign condoms as a part of an overall embargo on foreign medical products, The Moscow Times reports.

Announced on Tuesday, the planned embargo would just be the latest in a series of Western product bans by Moscow. The Kremlin first introduced such measures last year after many E.U. countries imposed sanctions on Russia following its annexation of Crimea, and in response to its ongoing support for rebels in eastern Ukraine.

Gennady Onishchenko, former chief sanitary inspector of Russia, told Russian news agency RIA Novosti that the ban “will simply make one more disciplined, more strict and discriminating in choosing partners, and maybe will do a favor to our society in respect to solving demographic problems.”

Onischenko also claimed that “condoms have nothing to do with health,” despite countless studies showing that they play an essential role in reducing sexually transmitted infections. Russia is dealing with a silent but pervasive HIV and AIDS crisis — the official number of Russians infected with the virus has almost doubled since 2010.

Vadim Pokrovsky, the head of Russia’s federal AIDS center, told Interfax that students can’t afford foreign condoms anyways, and doesn’t expect the ban to have a huge effect on the population. He does, however, admit that local condom alternatives are a poor-quality replacement to foreign condoms; Russia doesn’t have the capacity to produce it’s own latex goods, the Times reports. 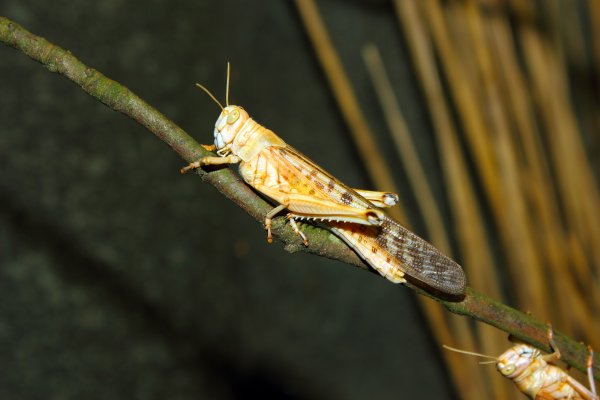 Millions of Locusts Cause Biblical Devastation in Southern Russia
Next Up: Editor's Pick