Demand for the Morning-After Pill Is Soaring in Conservative India

Fueled by a desire for discretion, India’s market for the morning-after pill is surging, a new study released by Euromonitor International has found.

The growth rate is around three times that of the U.S. and China, the two countries with the largest markets for the contraceptives, Quartz reports.

The Indian market for the pill is already the third largest globally, which some might find surprising. The emergency contraceptive has only been available over the counter since 2005.

The pill’s popularity in India is largely attributed to a conservative culture surrounding sex. Doctors in many parts of the country still only ask women if they are married or unmarried, not whether they are sexually active.

According to Quartz, contraceptives like the i-pill, Unwanted 72 and Preventol save many women from awkward conversations with their gynaecologists, and cost less than $2.

But this isn’t necessarily a good thing for women’s health in the region. Many women are eschewing safer birth control options in favor of the pill. Morning-after pills are known to skew hormone levels dangerously, sometimes leading to polycystic ovarian syndrome if used too frequently. Like other birth control pills, they also offer no protection against sexually transmitted infections. 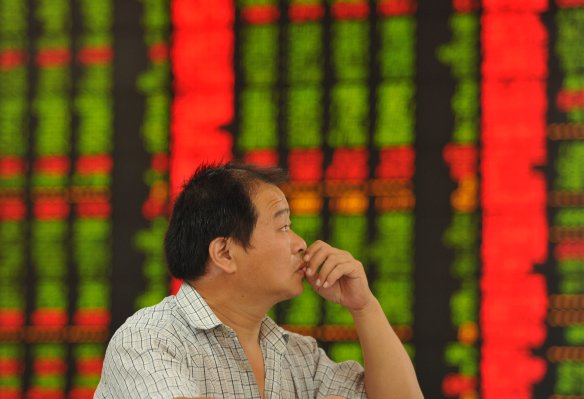 After Their Worst Month in Years, China's Stock Markets Are Still Struggling
Next Up: Editor's Pick