Stewart says the studio thought “it would be fun” for the two actors to interview each other, thus commencing an extremely awkward exchange. After receiving questions about fashion designers, dating, pregnancy and boobs, Eisenberg realizes how much easier he has it during interviews, when he’s usually just asked if he used to be the class clown.

Soon, Eisenberg gets really exasperated. “I’m not uncomfortable doing interviews,” he says. “I just feel like a lot of the questions you’re asking me feel like they’re not about the movie.”

Eisenberg concludes the interview by deadpanning, “Now I know what it’s like to be a woman.” 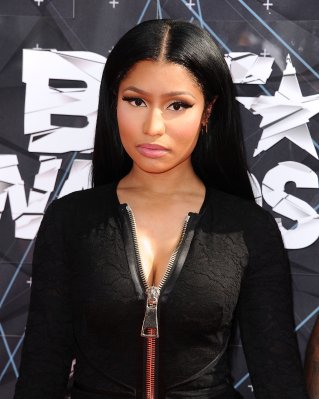 Nicki Minaj Is Getting Her Very Own Video Game App
Next Up: Editor's Pick