Nearly 60% of Americans believe the country needs to change to achieve equal rights for African Americans, according to a new report from Pew Research Center. That’s more than a 10% increase since 2009.

The survey marks the latest in a string of evidence suggesting that the racial tensions of the last year, generated in part by highly-publicized incidents of police brutality, have caused Americans to reconsider their views on race. Only 47% of Americans said the country needed to change to achieve equal rights in 2009. The figure remained fairly steady until shooting up this past year.

Nearly everyone surveyed, 94% of respondents, said that racism remains a problem, even if only a small one. But respondents expressed vastly different beliefs across demographic groups about whether changes should be made to address that problem. More than 50% of white Americans now say that the country should change to help achieve equal rights, up from just under 40% as recently as last year. That number pales in comparison to the 86% of Black Americans who say they support such changes.

Just over 40% of Republicans said more needs to be done to promote racial equality, compared with nearly 80% of Democrats.

Pew surveyed 2,002 adults living across the country July 14-20 for this report. 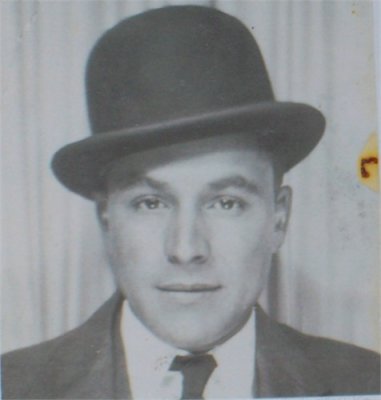 Project Shines Light on African-American History
Next Up: Editor's Pick