Boxes of equipment needed to install Google Fiber broadband network sit on a couch at the home of customer Becki Sherwood in Kansas City, Kansas, U.S., on Tuesday, Nov. 27, 2012.
Bloomberg—Bloomberg via Getty Images
By Victor Luckerson

The search giant announced Wednesday that Google Fiber will soon begin development in the Texas city. With 1.4 million residents, San Antonio will be the largest city to get Google Fiber so far, according to a company blog post.

Google’s Internet service offers speeds of up to 1,000 Mbps, significantly higher than what competing Internet companies typically offer for high-speed broadband. Since launching in Kansas City in 2012, Google Fiber has expanded to Provo, Utah and Austin, Texas. San Antonio joins a growing list of cities where Fiber development is underway, including Atlanta, Nashville and Charlotte.

As Google Fiber’s popularity has grown, competitors like AT&T have boosted their speeds and now offer Gigabit service in certain markets as well. 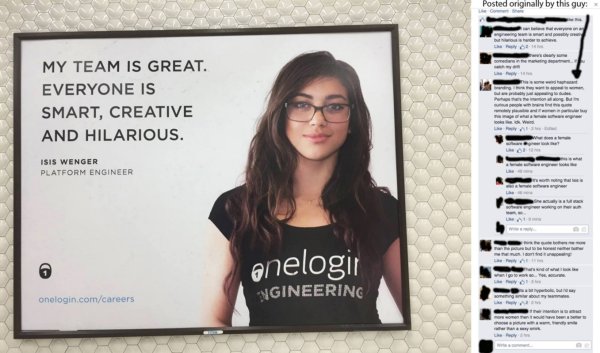