Even James Bond Can't Get Past the TSA

The blade was reportedly a ten-inch hunting knife, though once TSA stopped Brosnan and the issue was dealt with, the actor was able to continue his journey.

No word on whether the Irish actor and star of GoldenEye and Die Another Day identified himself to authorities at the checkpoint as “Bond. James Bond.”

Being 007: LIFE Behind the Scenes at James Bond Auditions 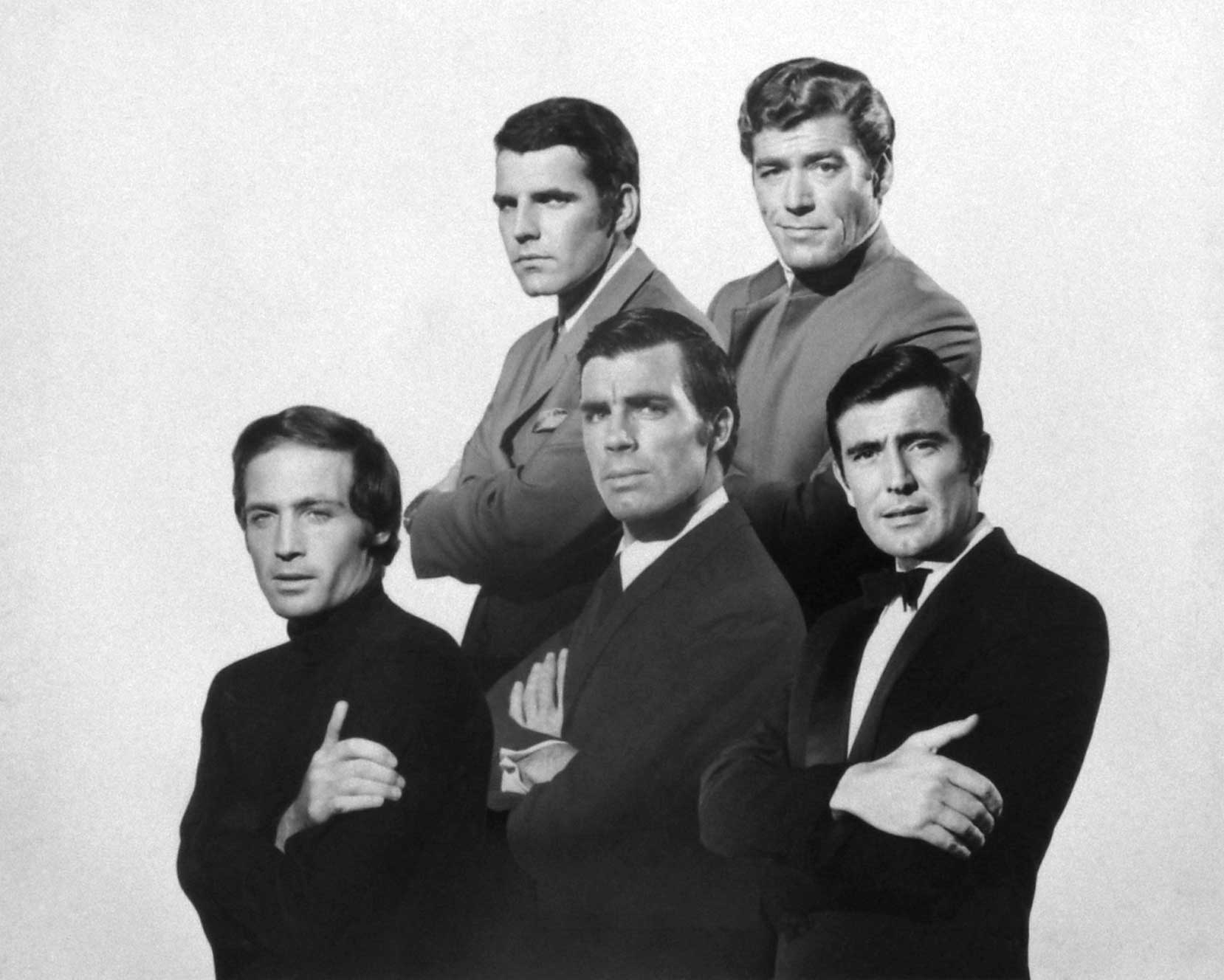 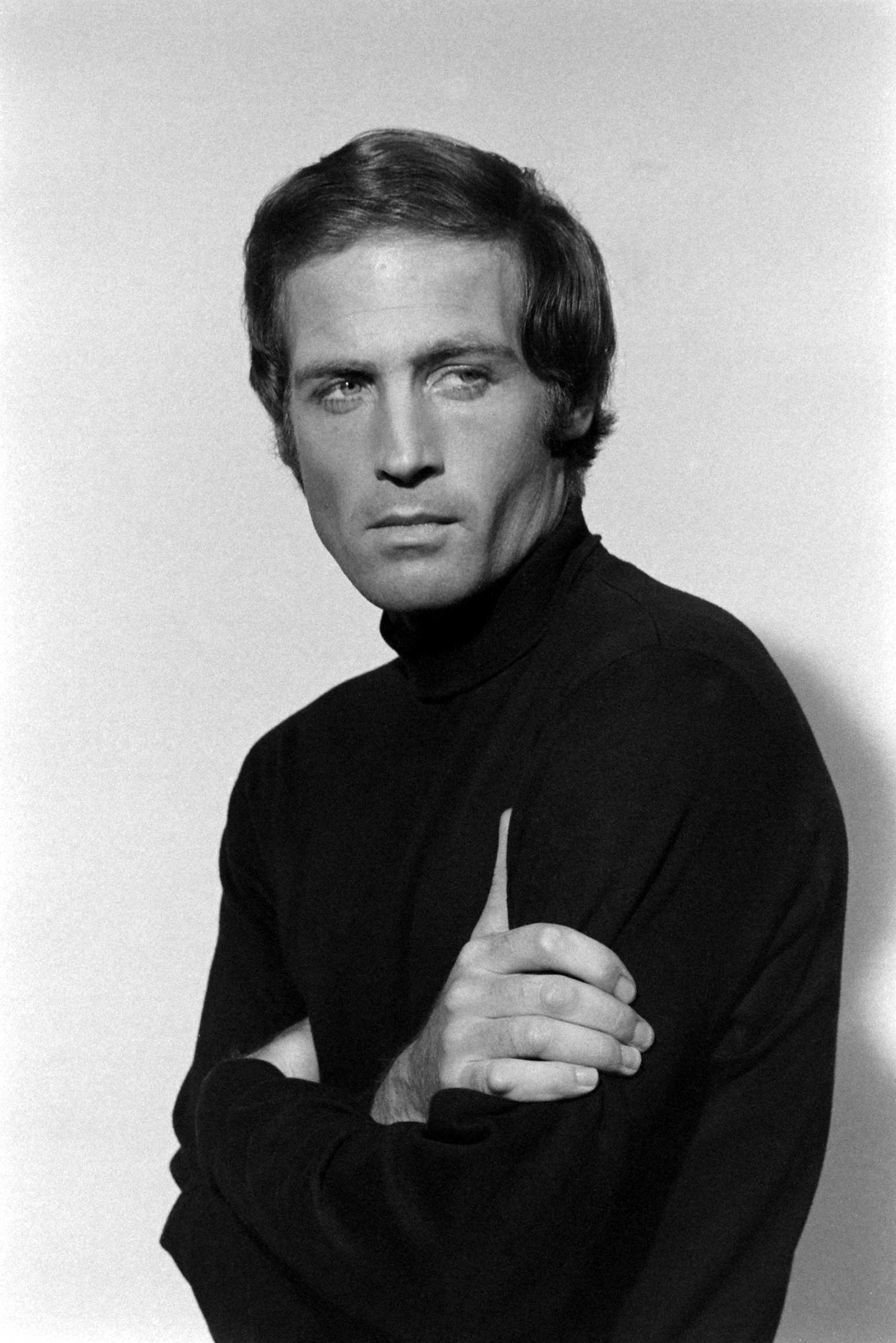 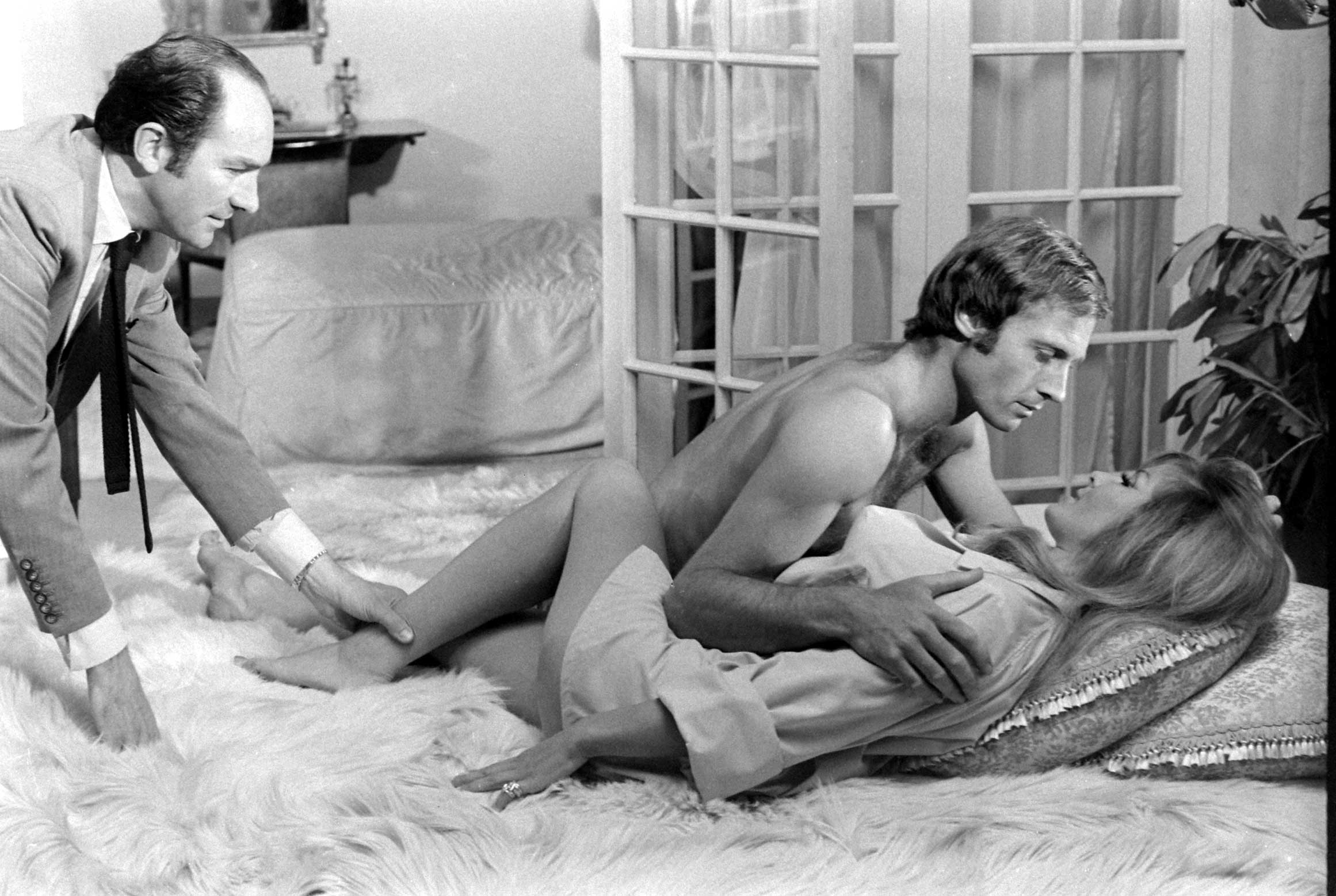 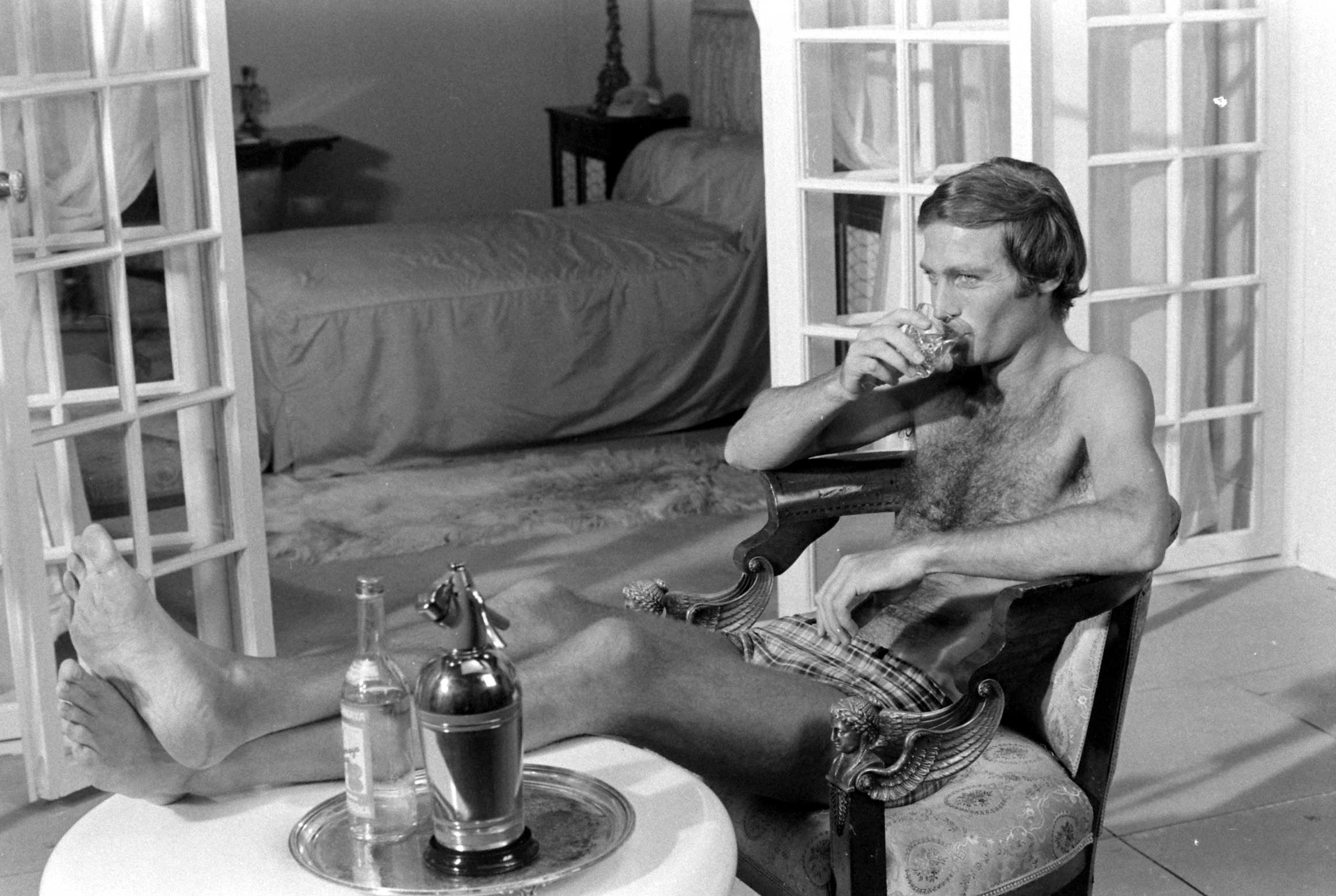 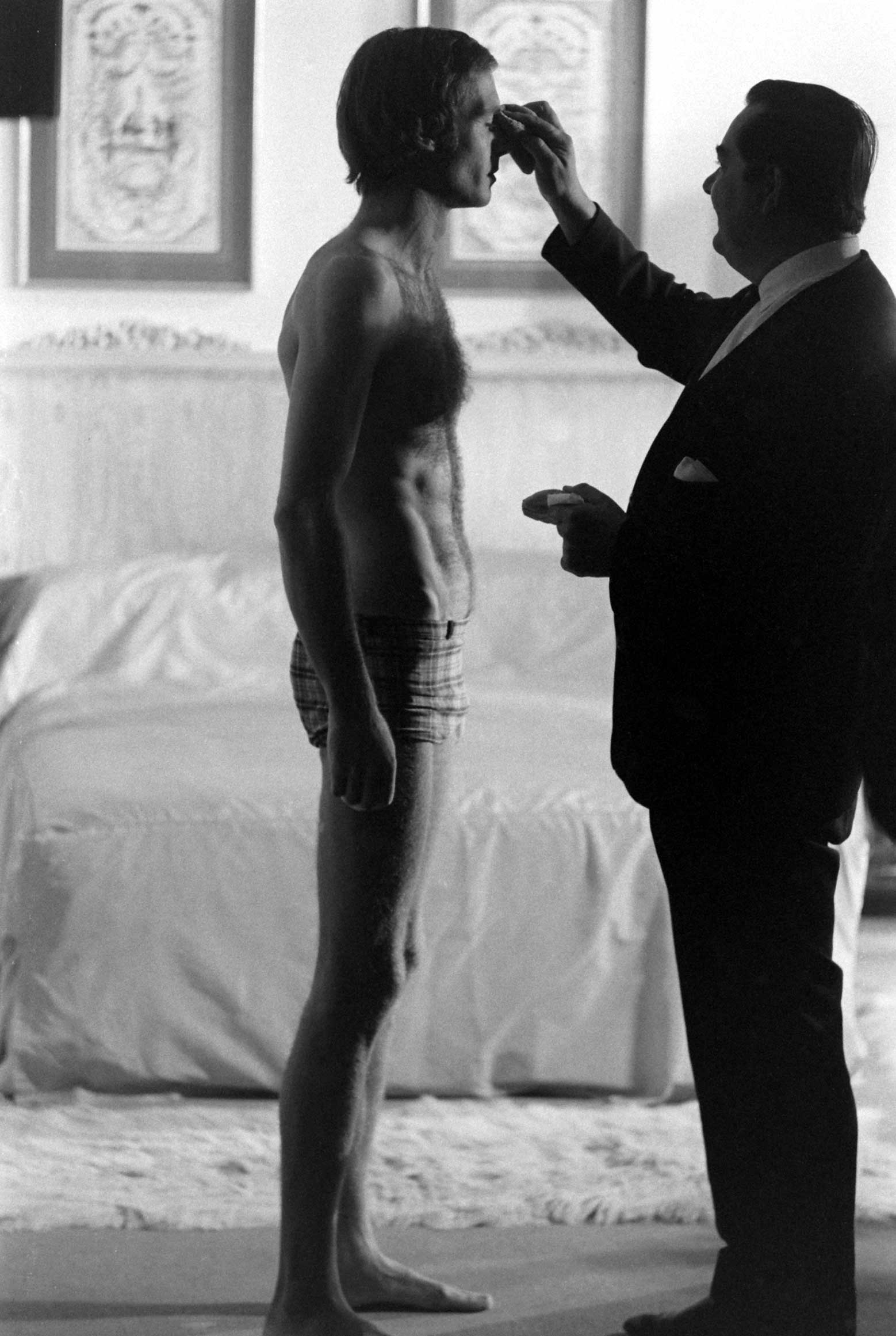 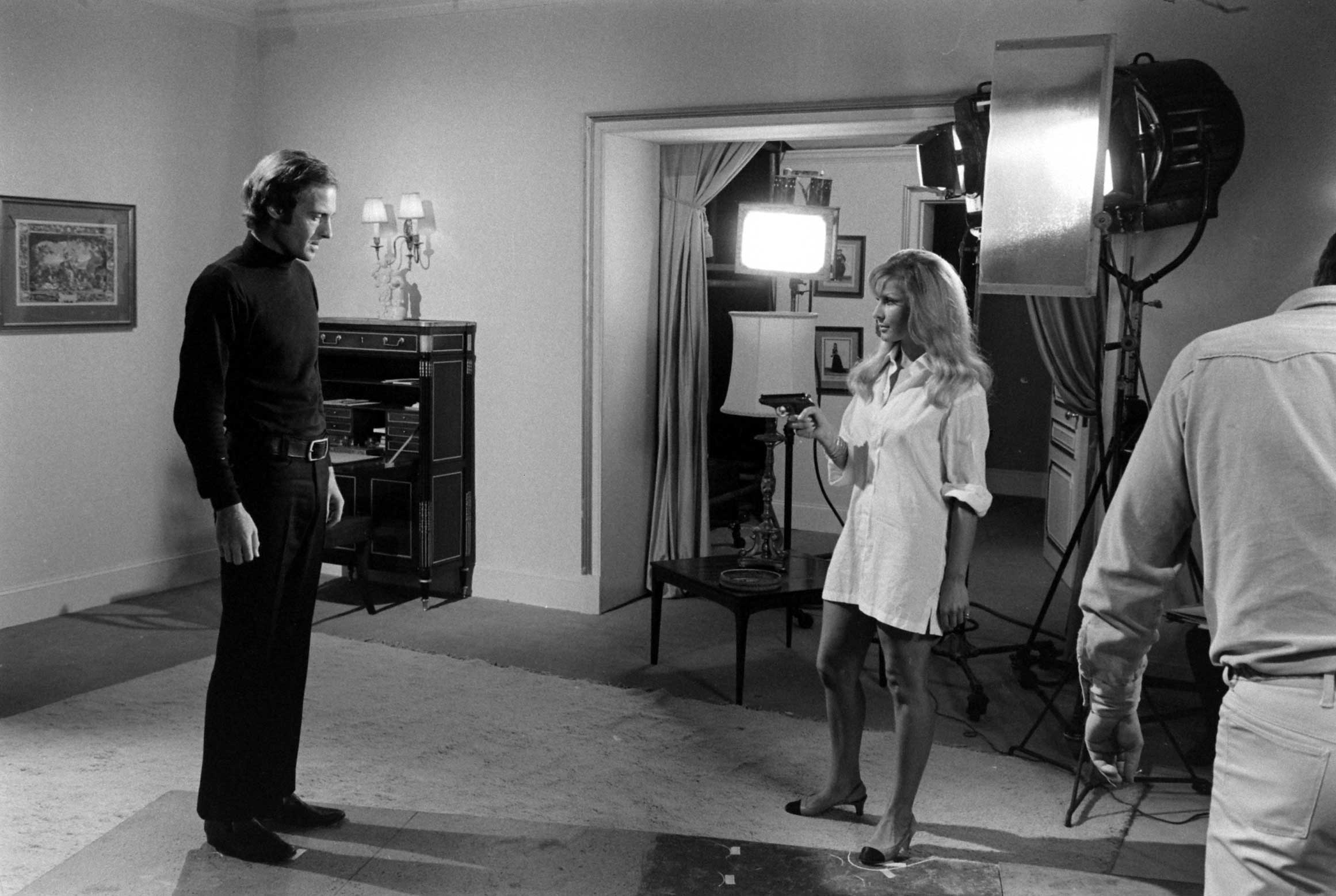 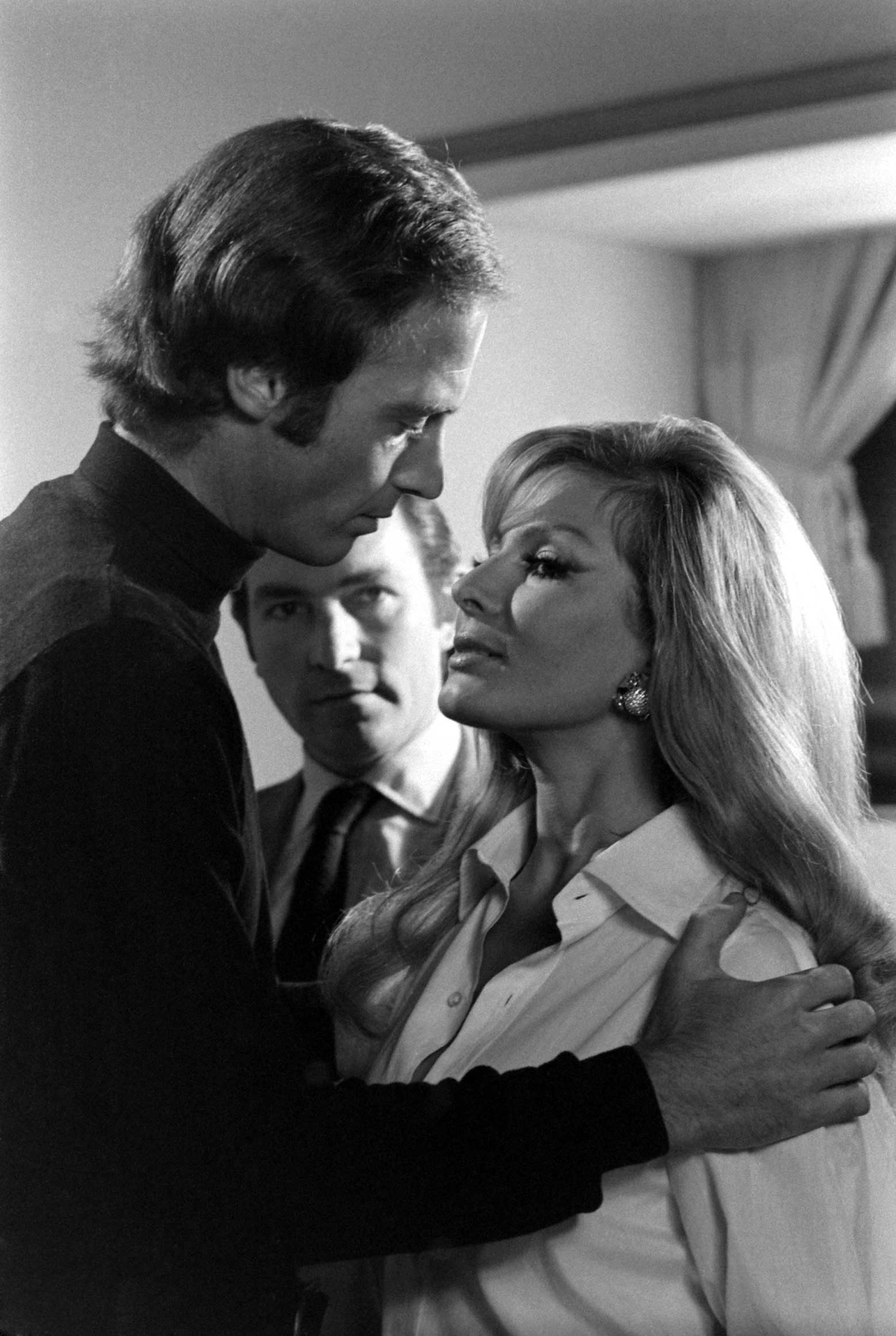 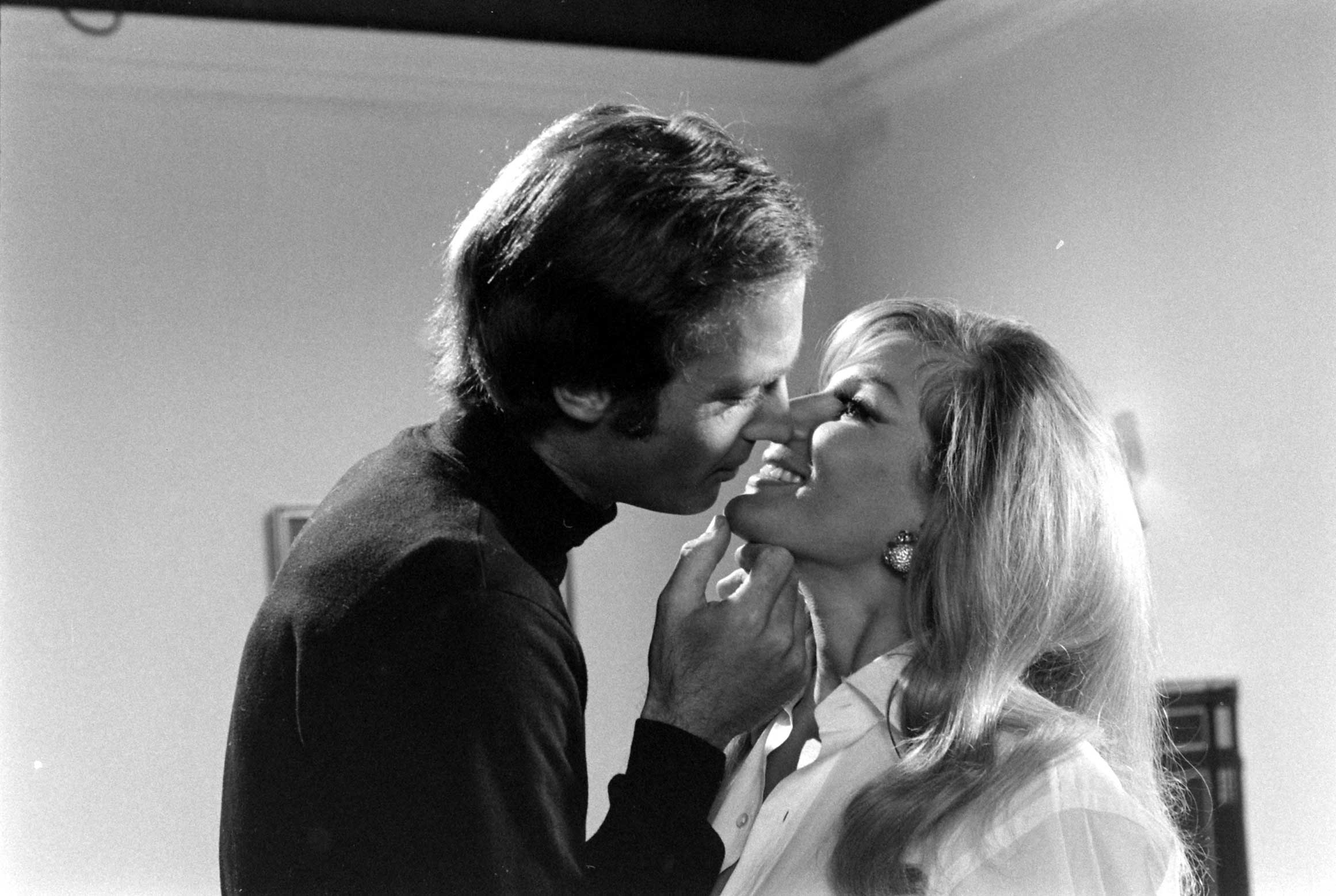 John Richardson continued to act after he lost out on the Bond role, appearing in On a Clear Day You Can See Forever (1970) and a string of Italian movies.
Loomis Dean—Time & Life Pictures/Getty Image 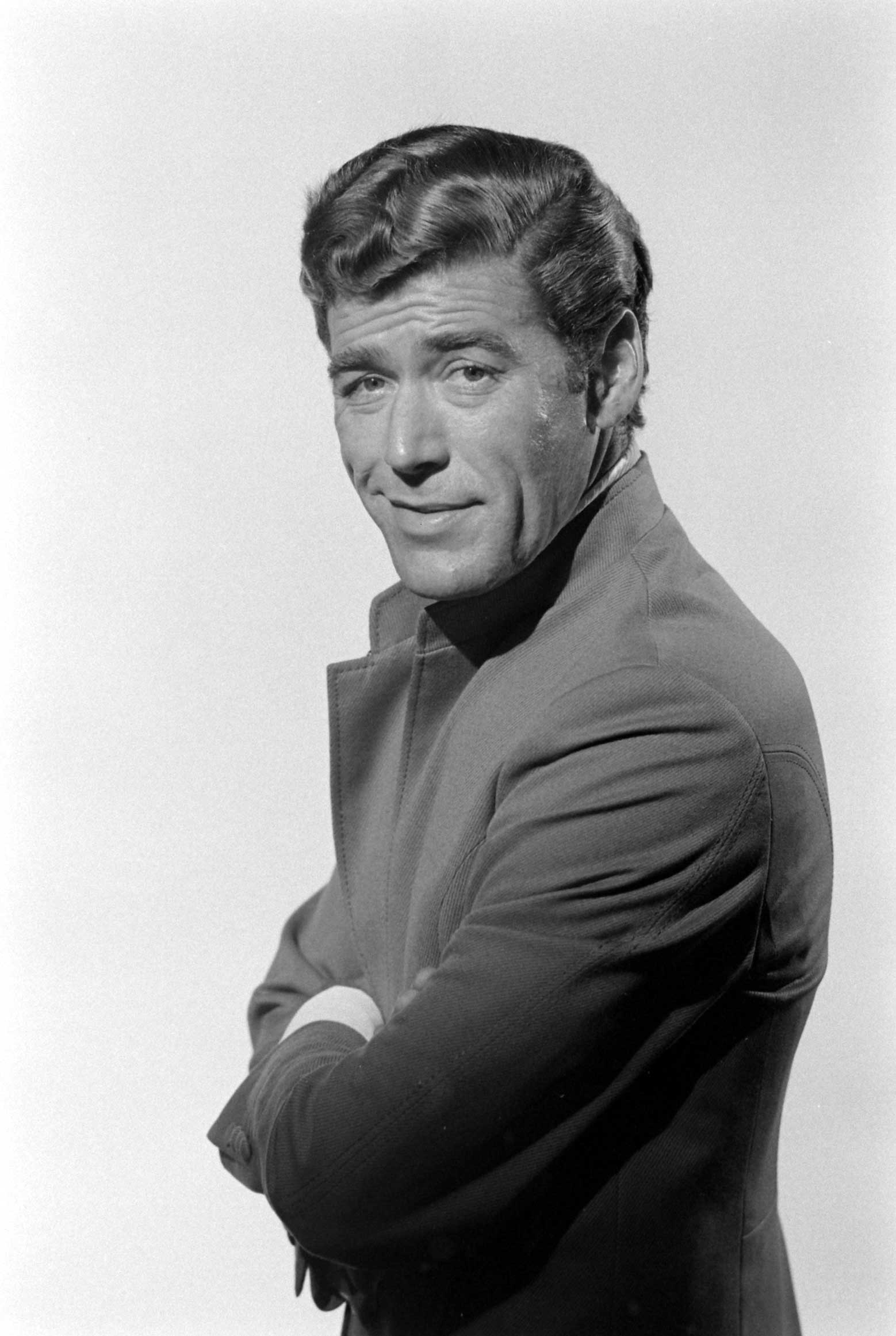 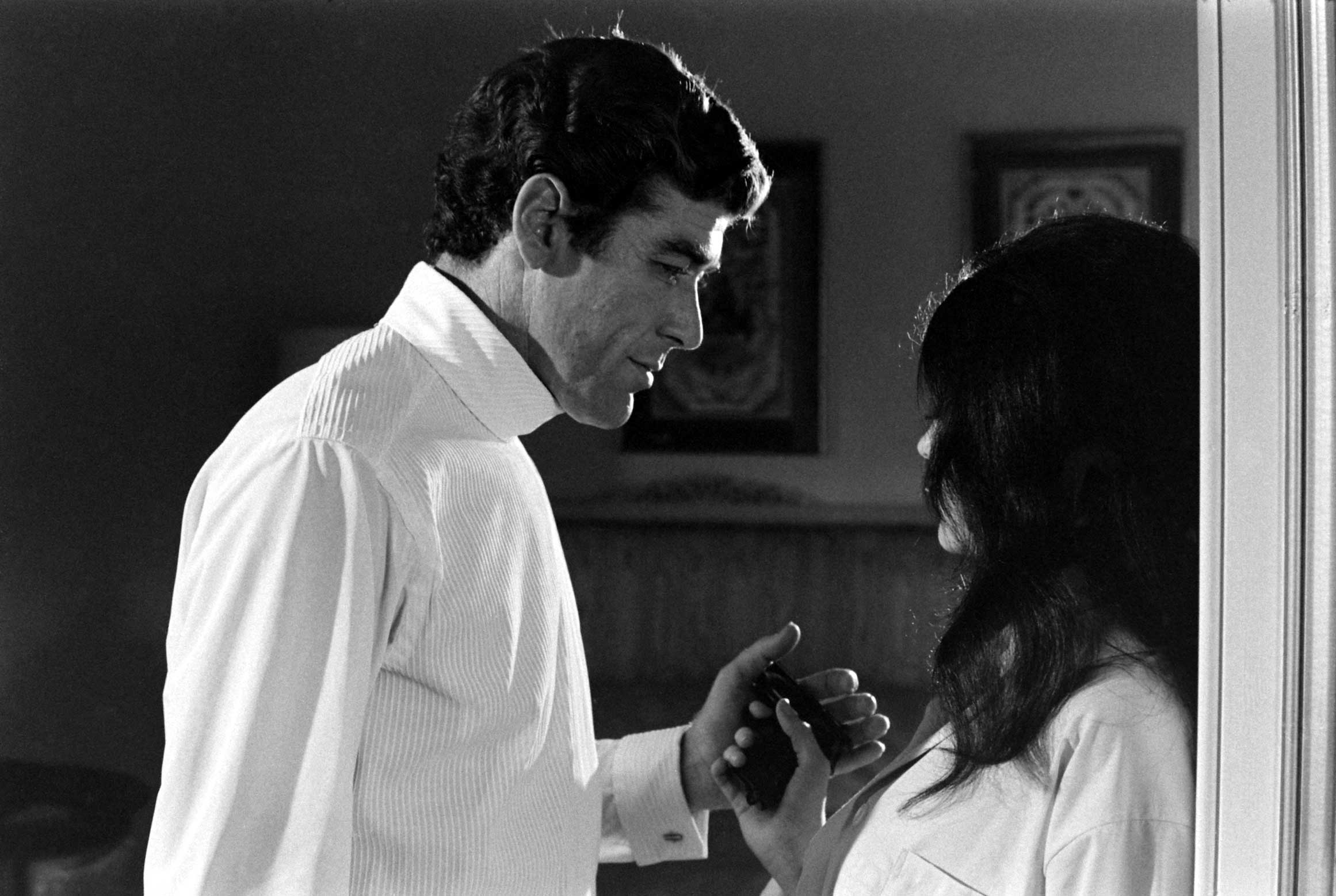 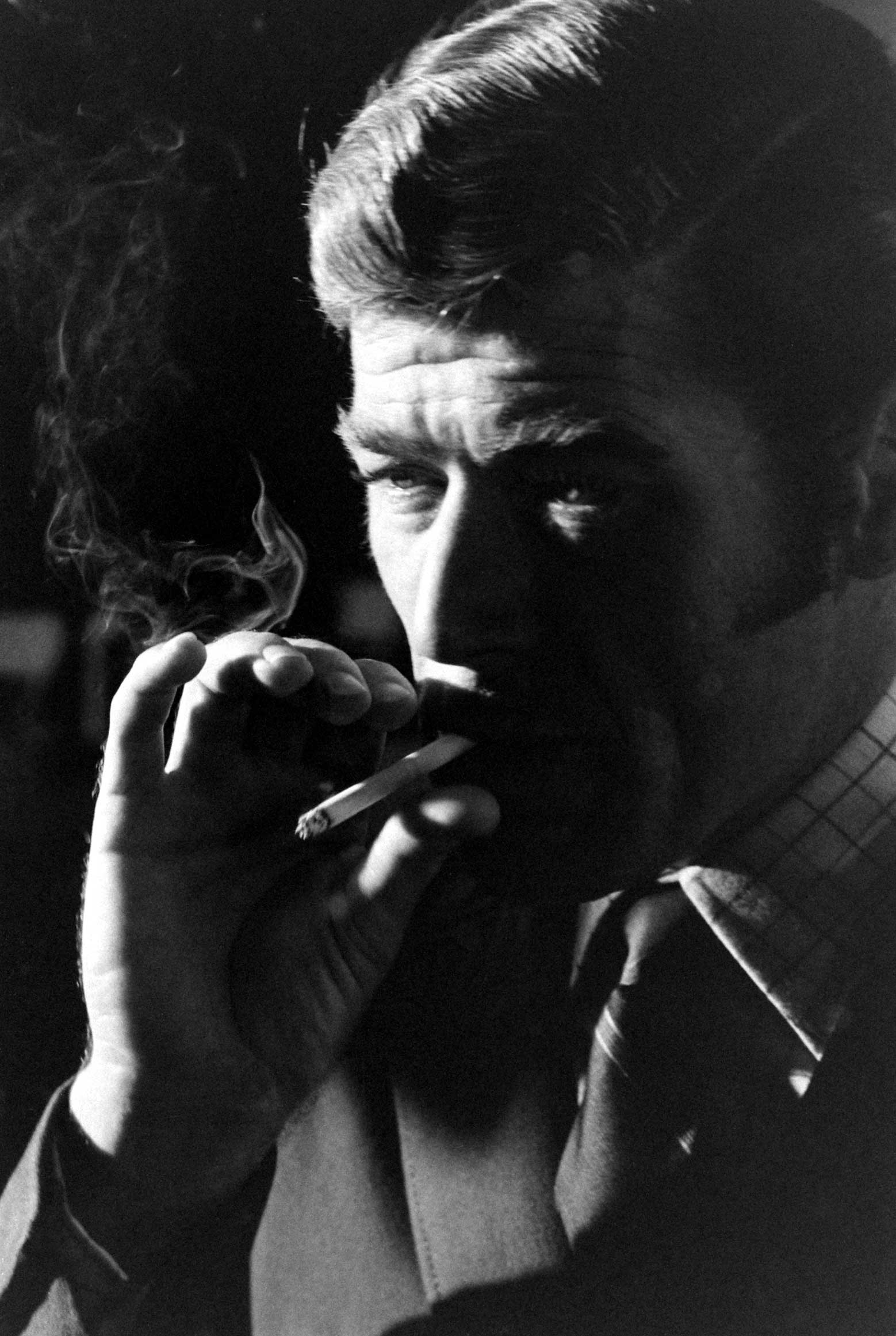 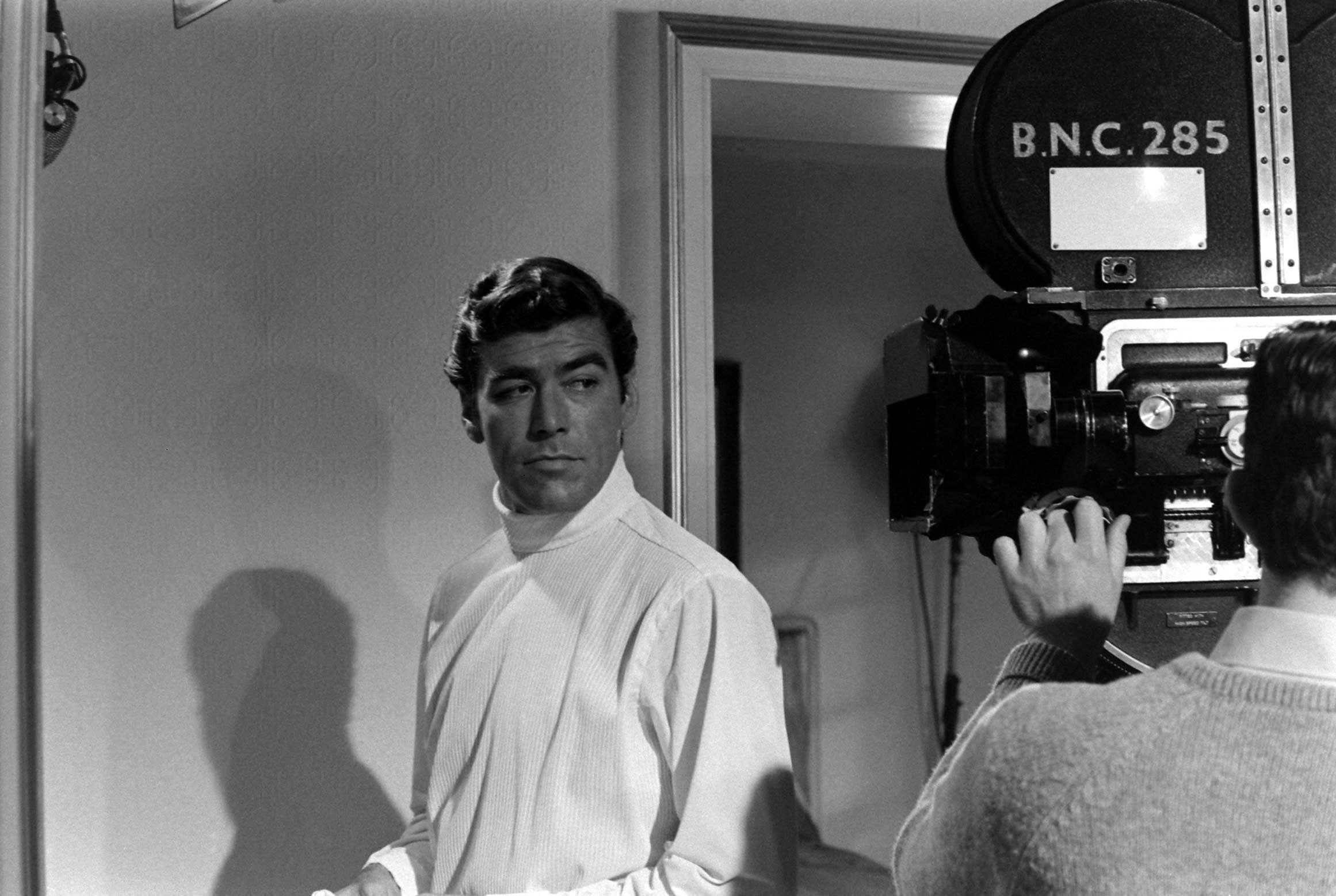 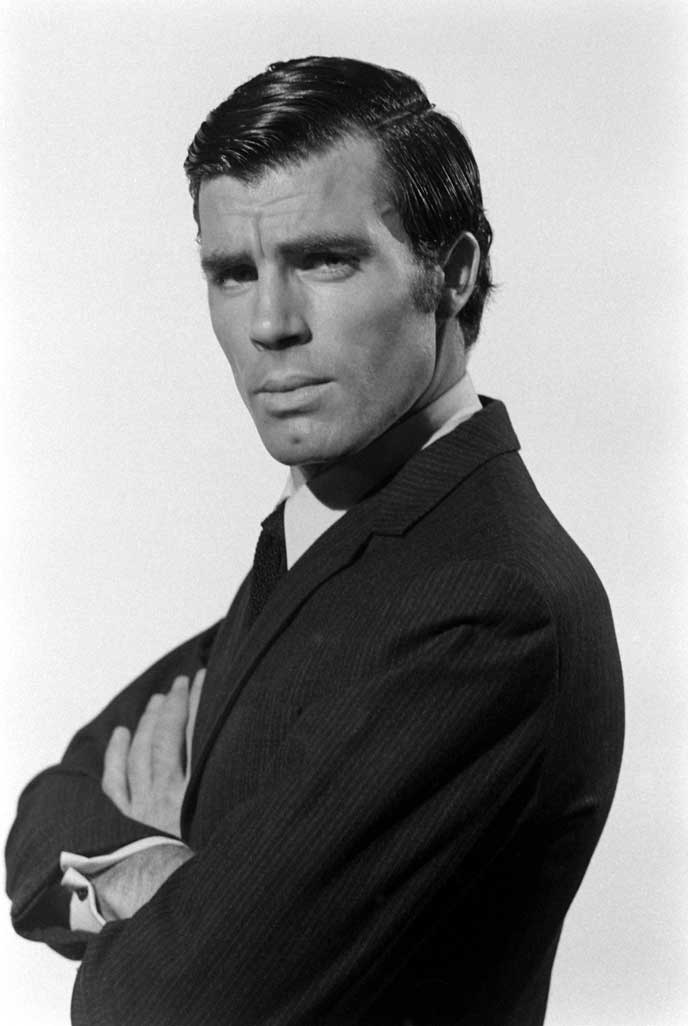 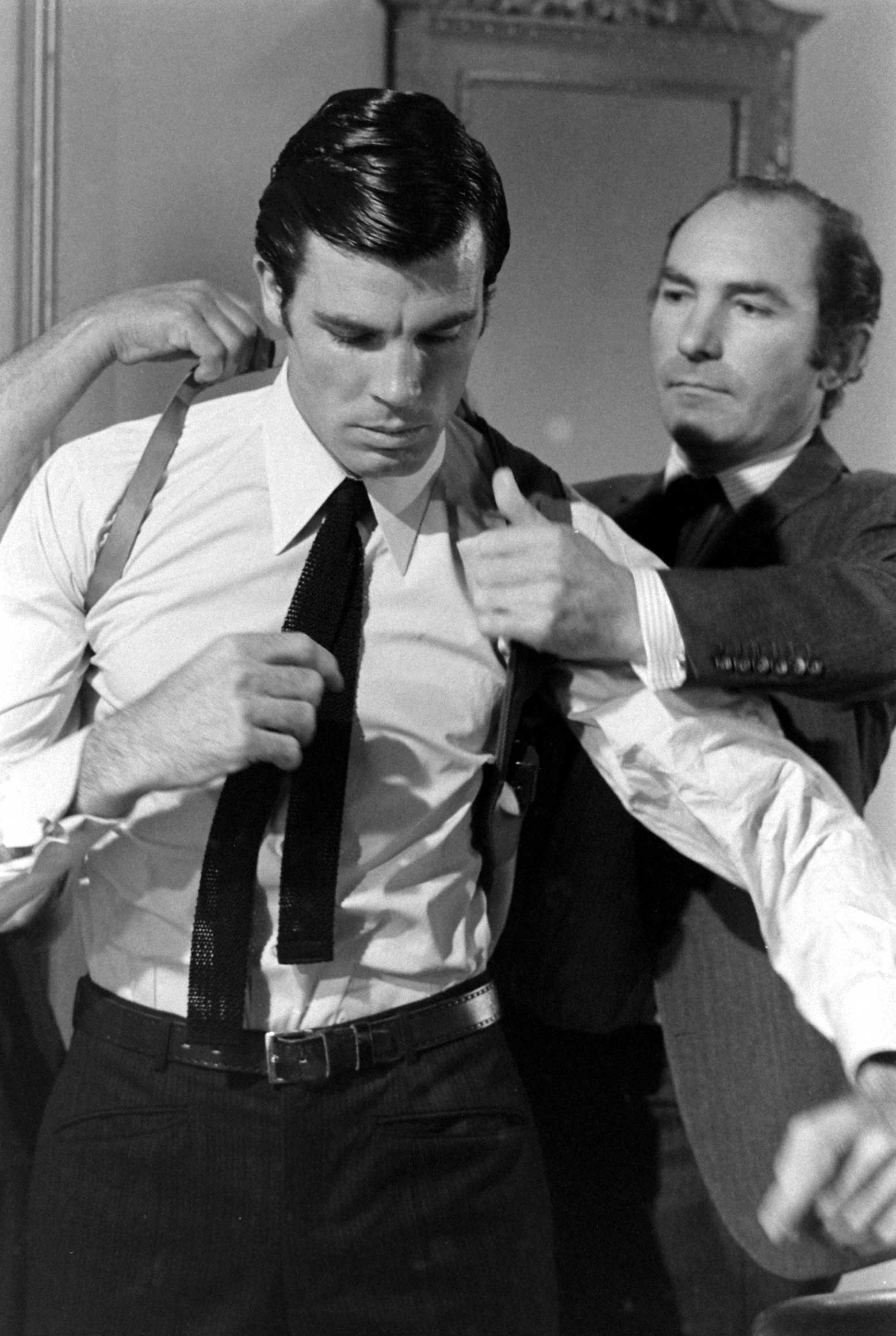 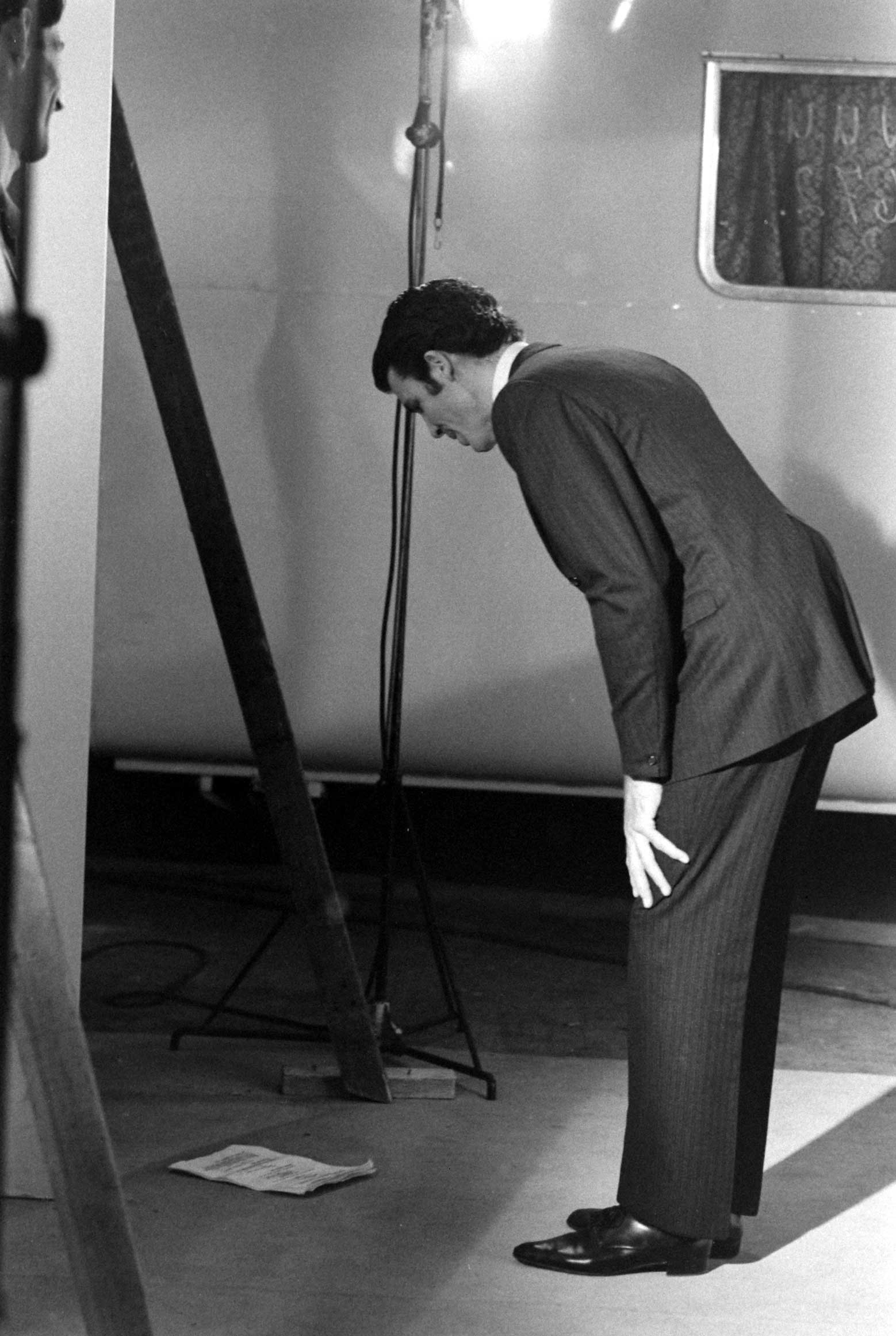 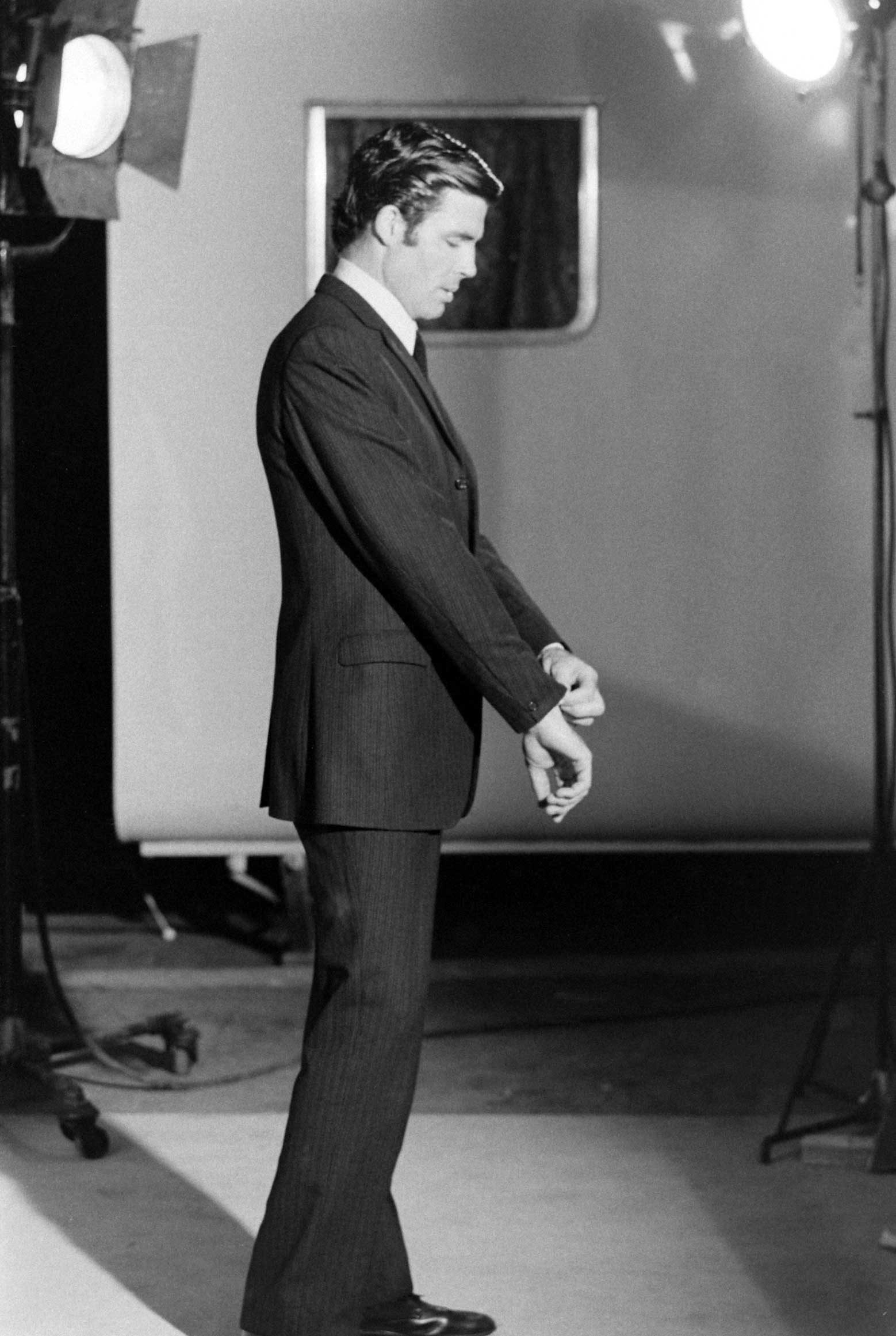 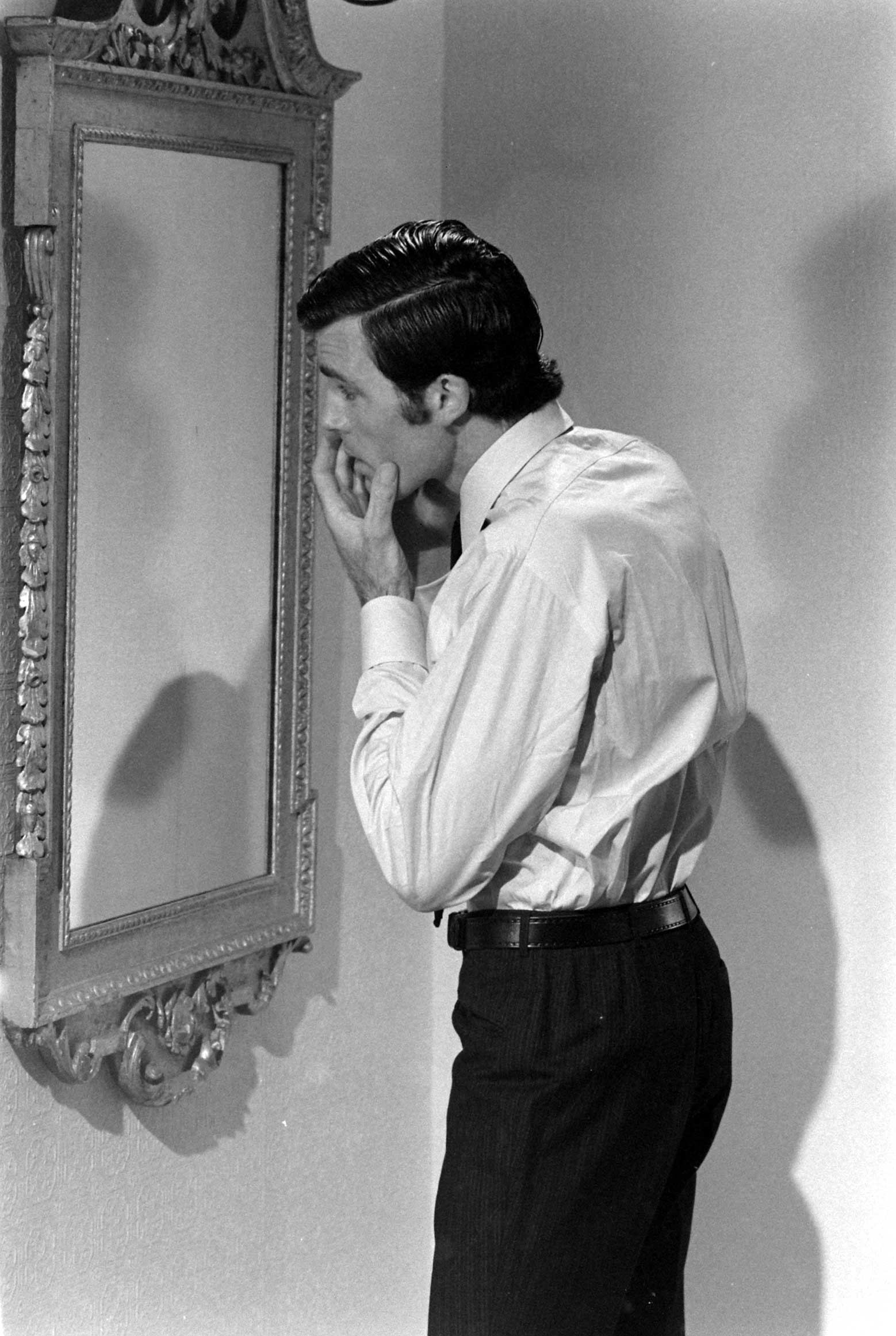 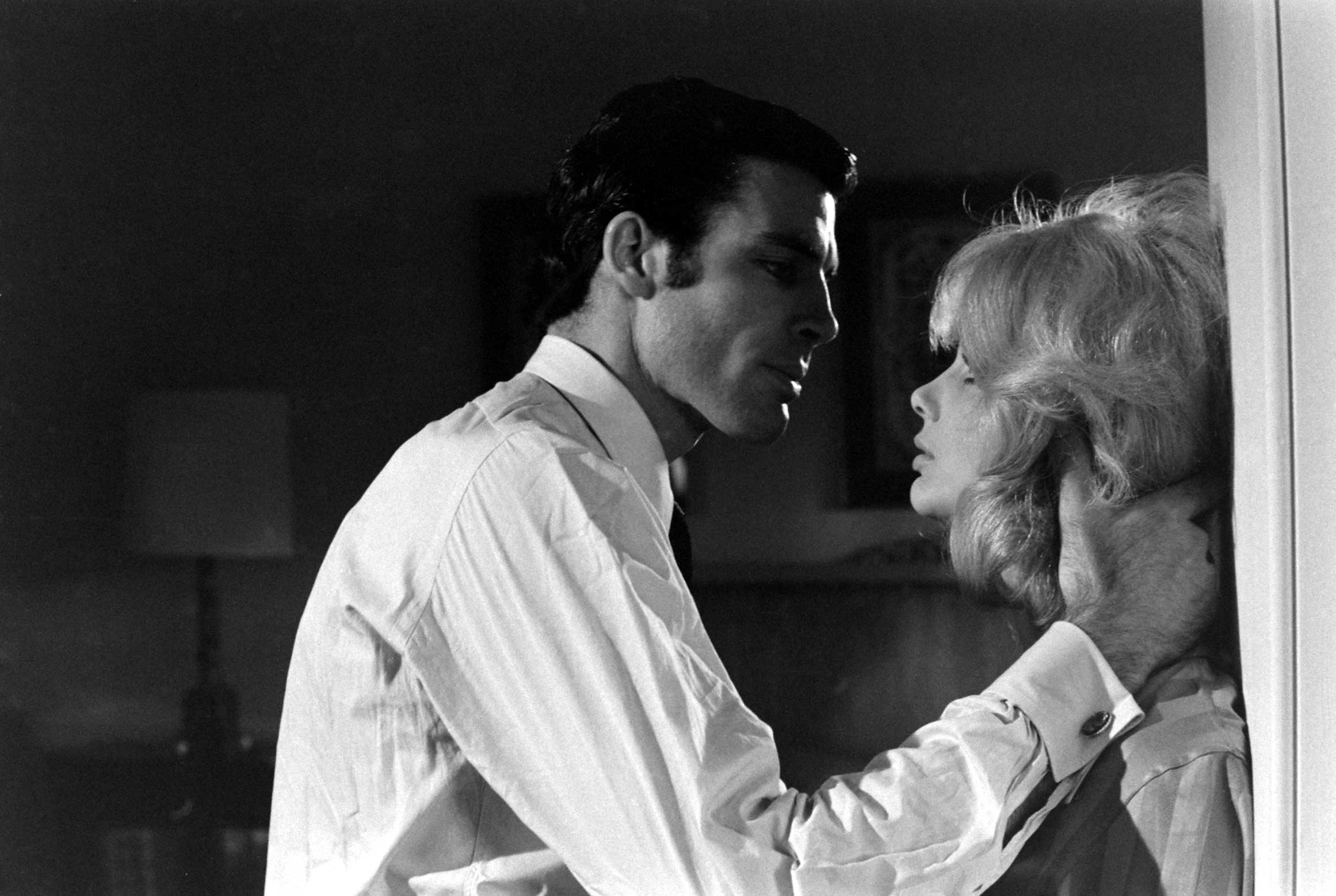 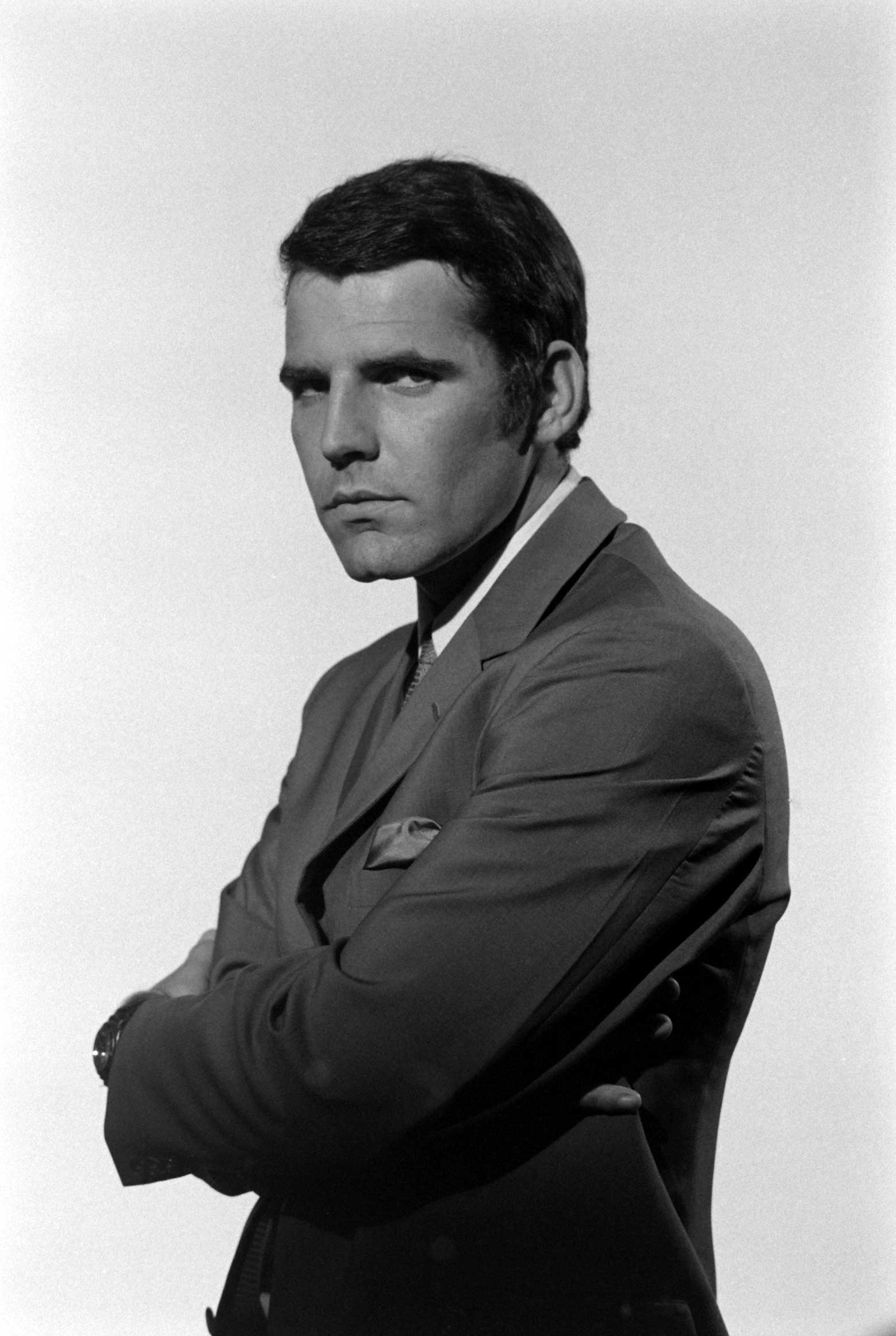 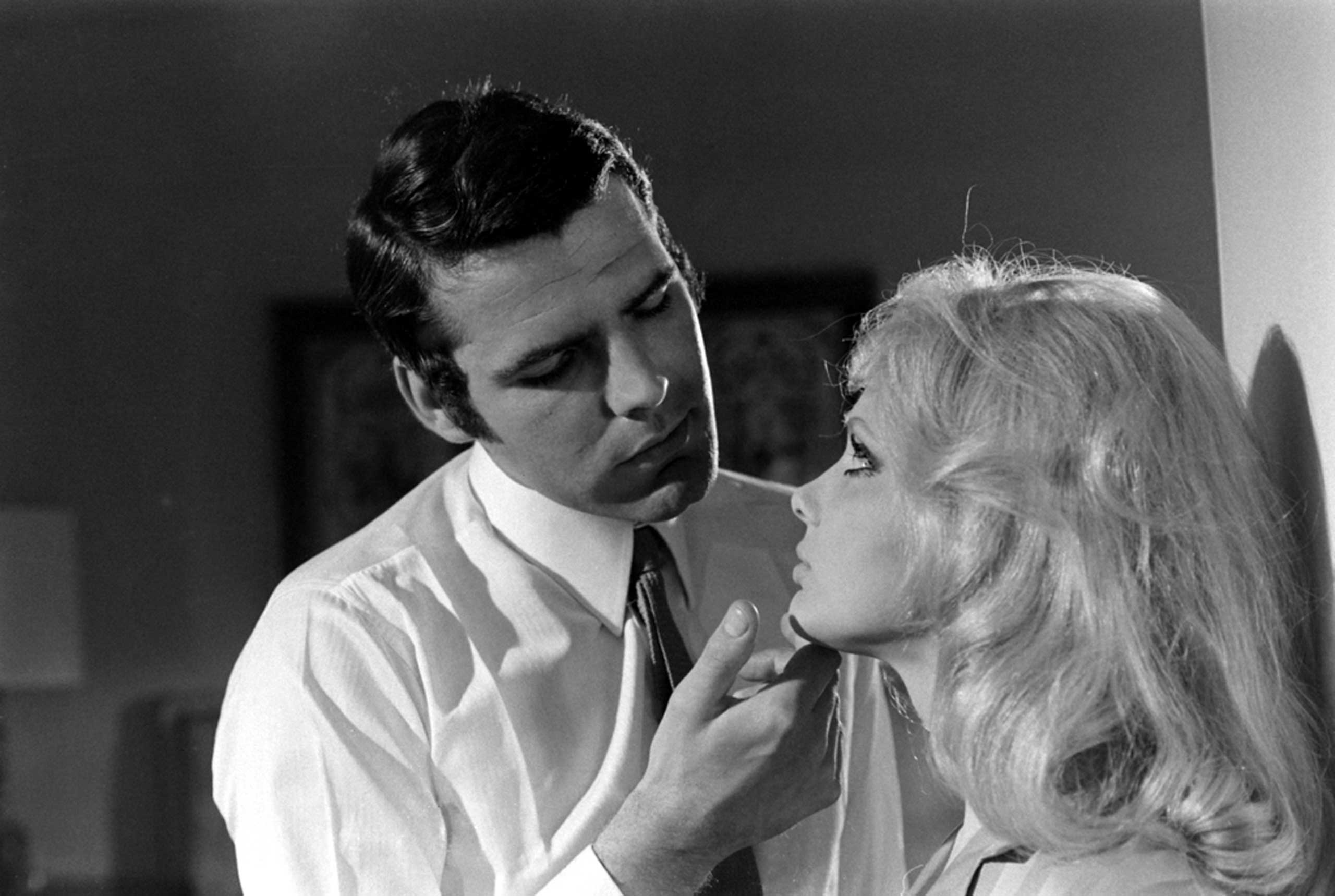 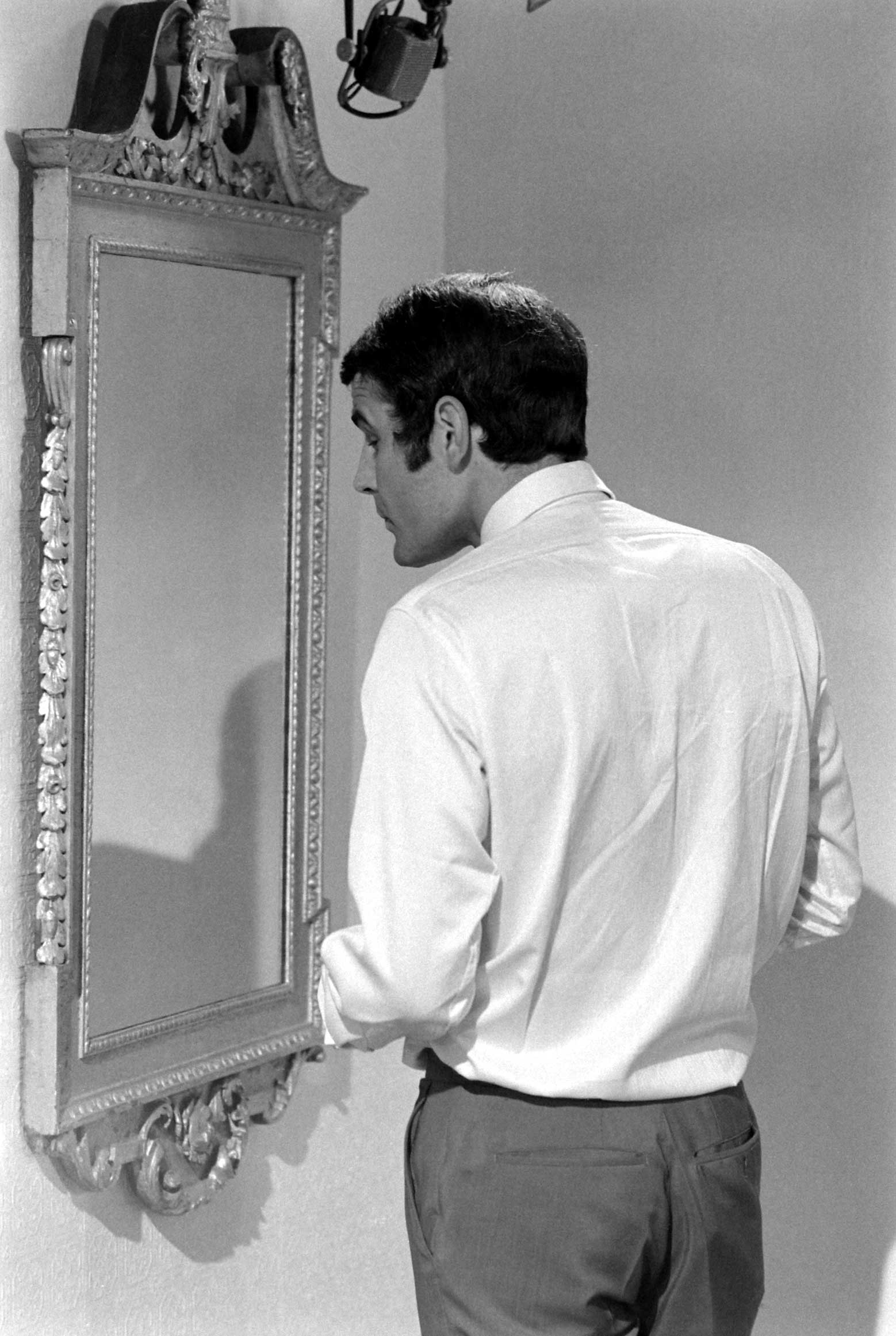 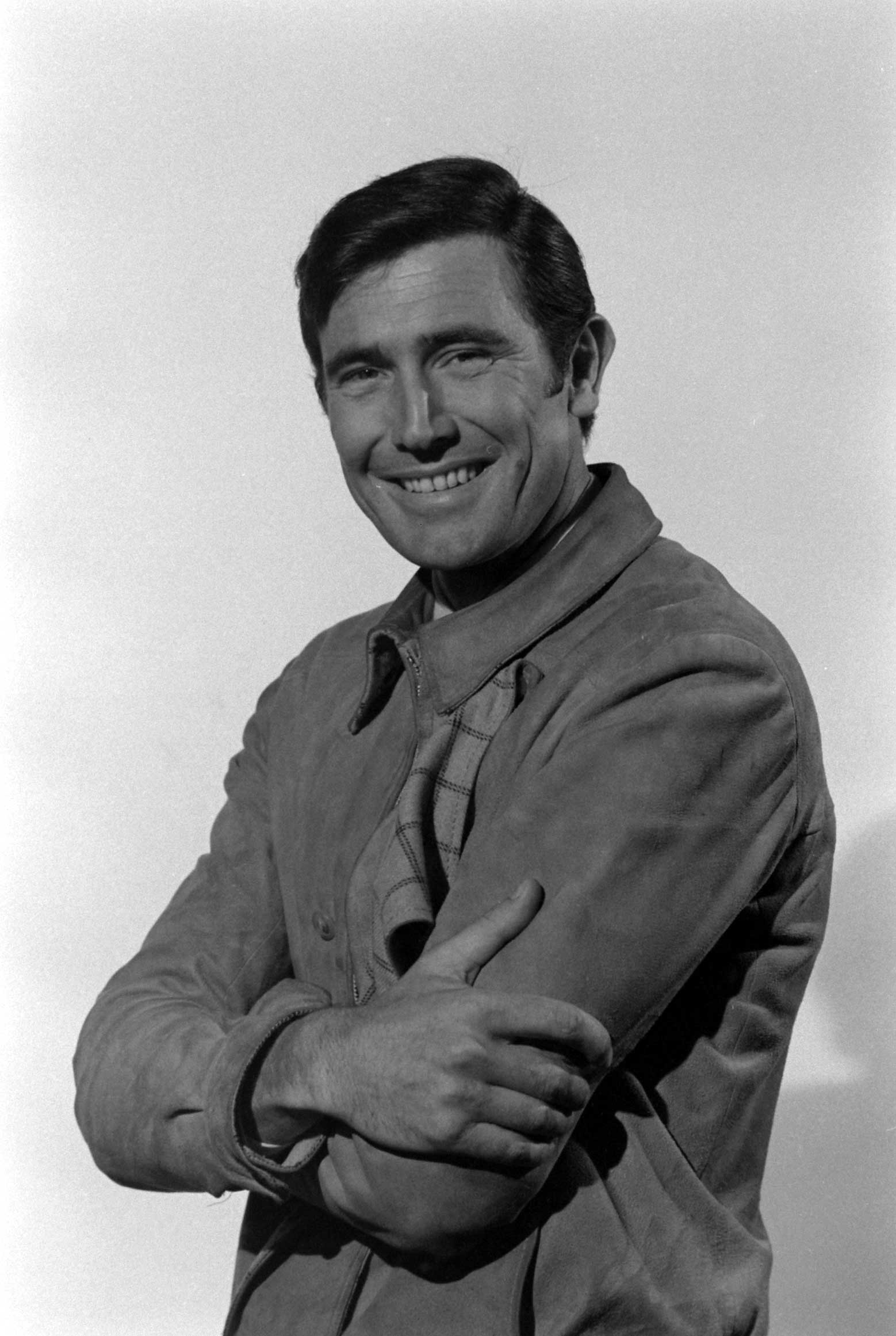 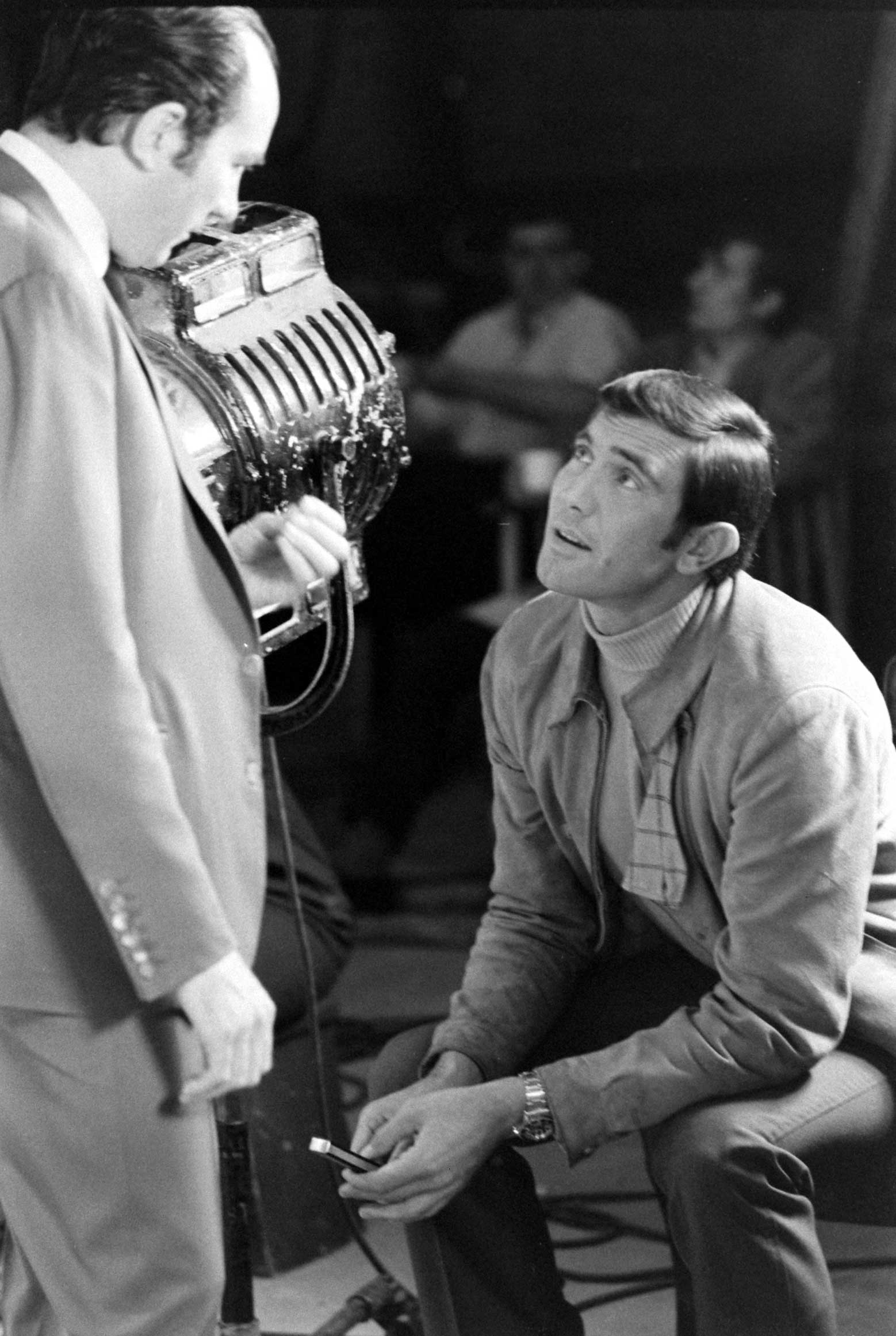 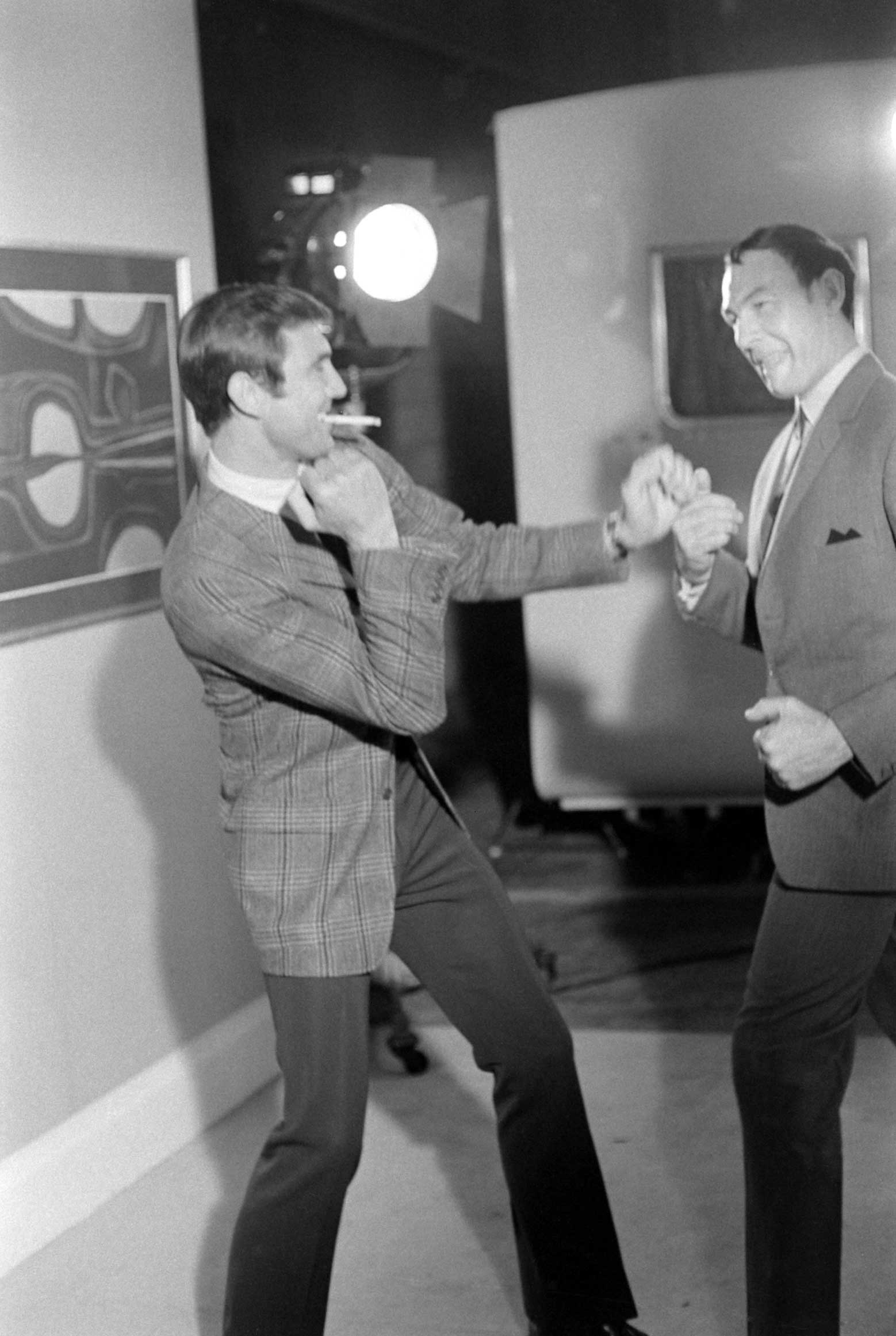 George Lazenby goofs off behind the scenes of his screen test, boxing with an unidentified man, 1967.
Loomis Dean—Time & Life Pictures/Getty Image 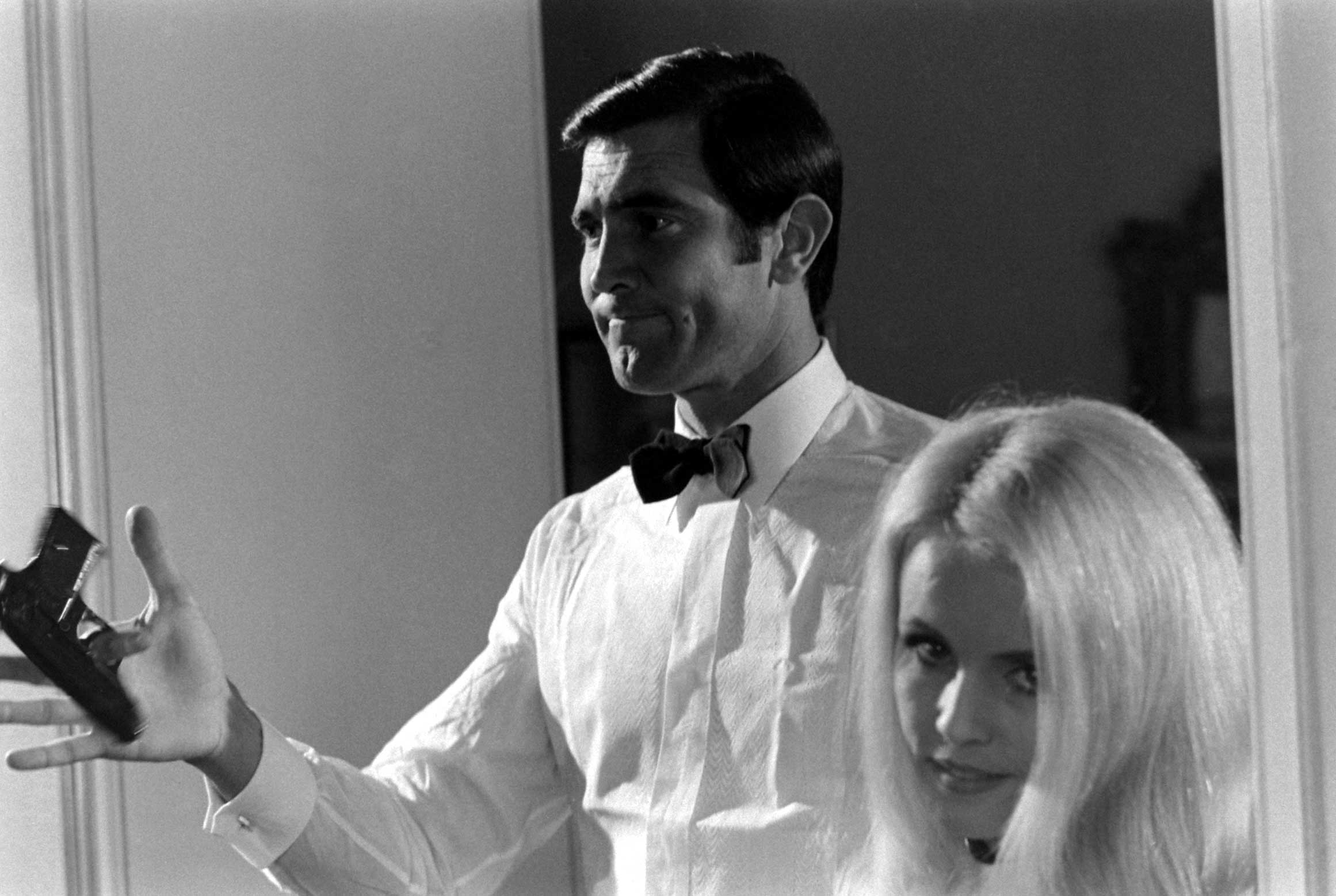 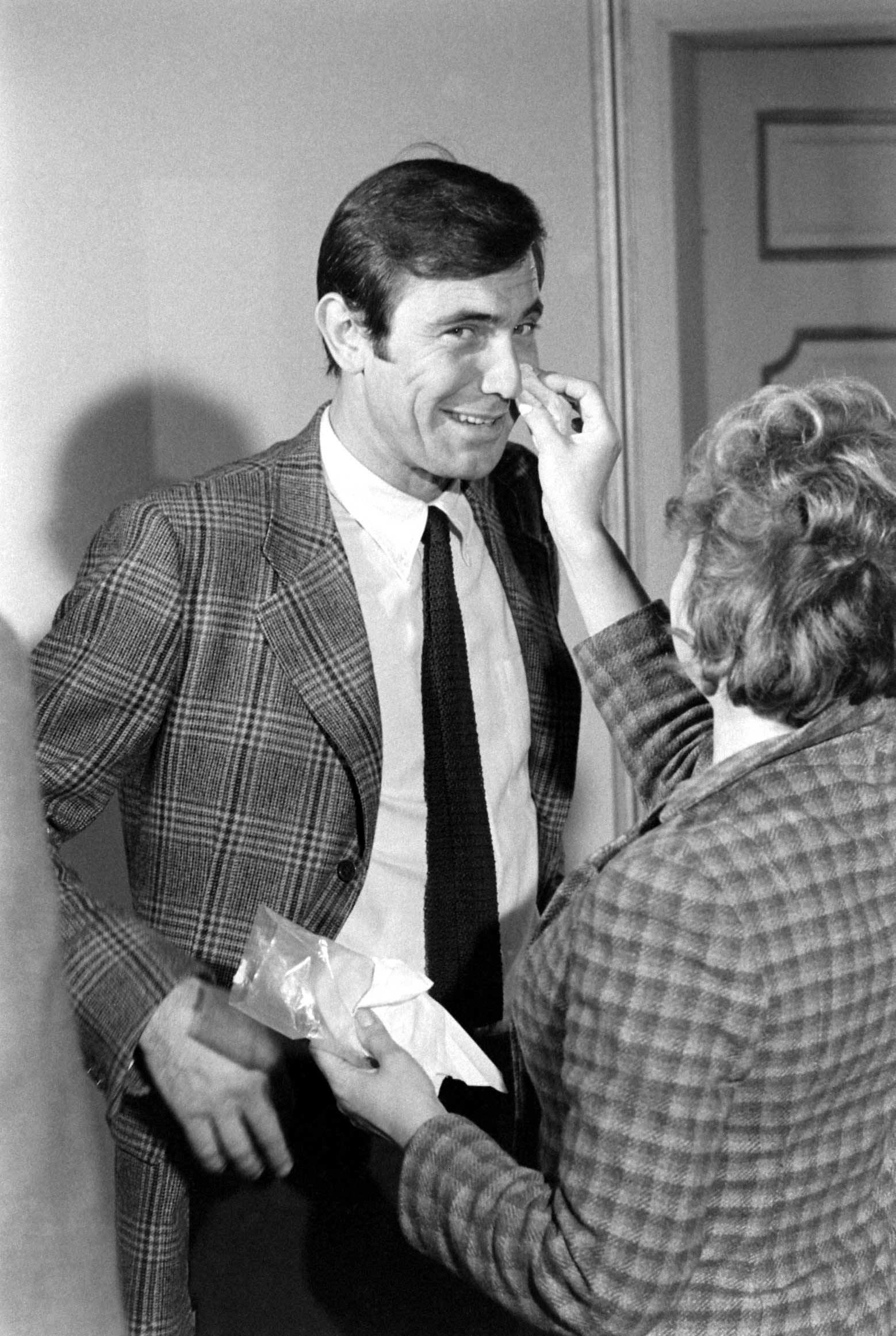 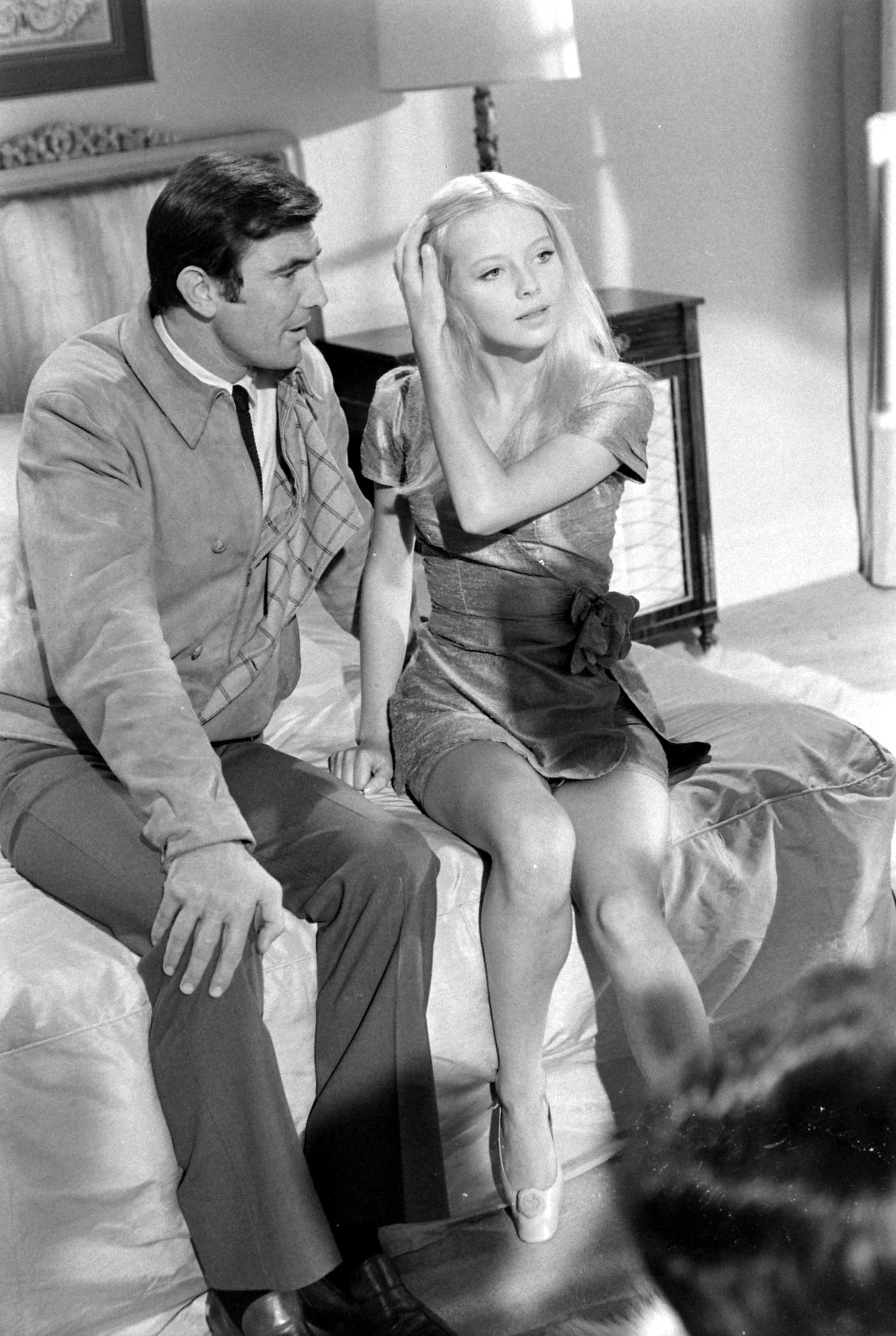 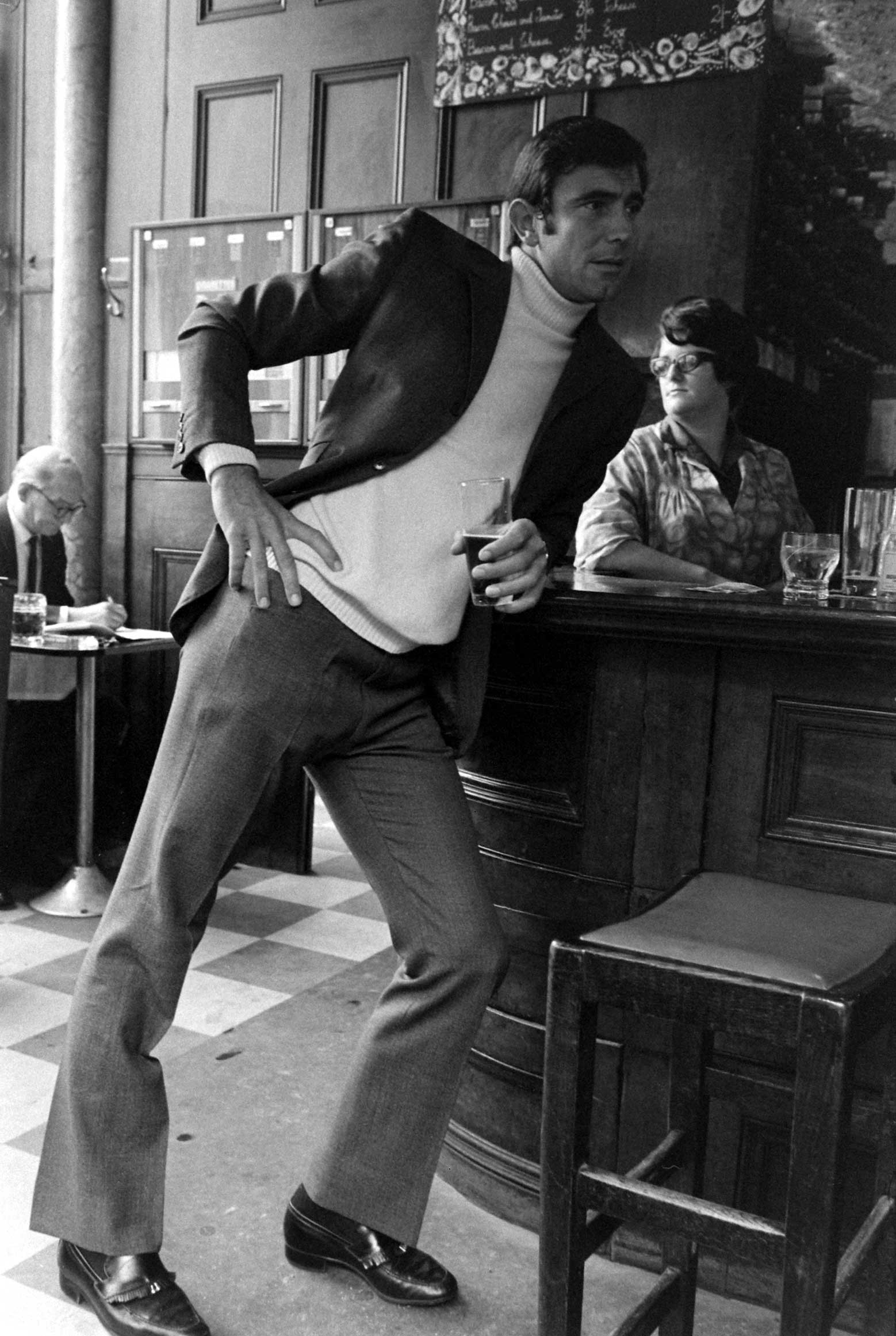 George Lazenby leans against a bar during a moment away from James Bond auditions, 1967.
Loomis Dean—Time & Life Pictures/Getty Image 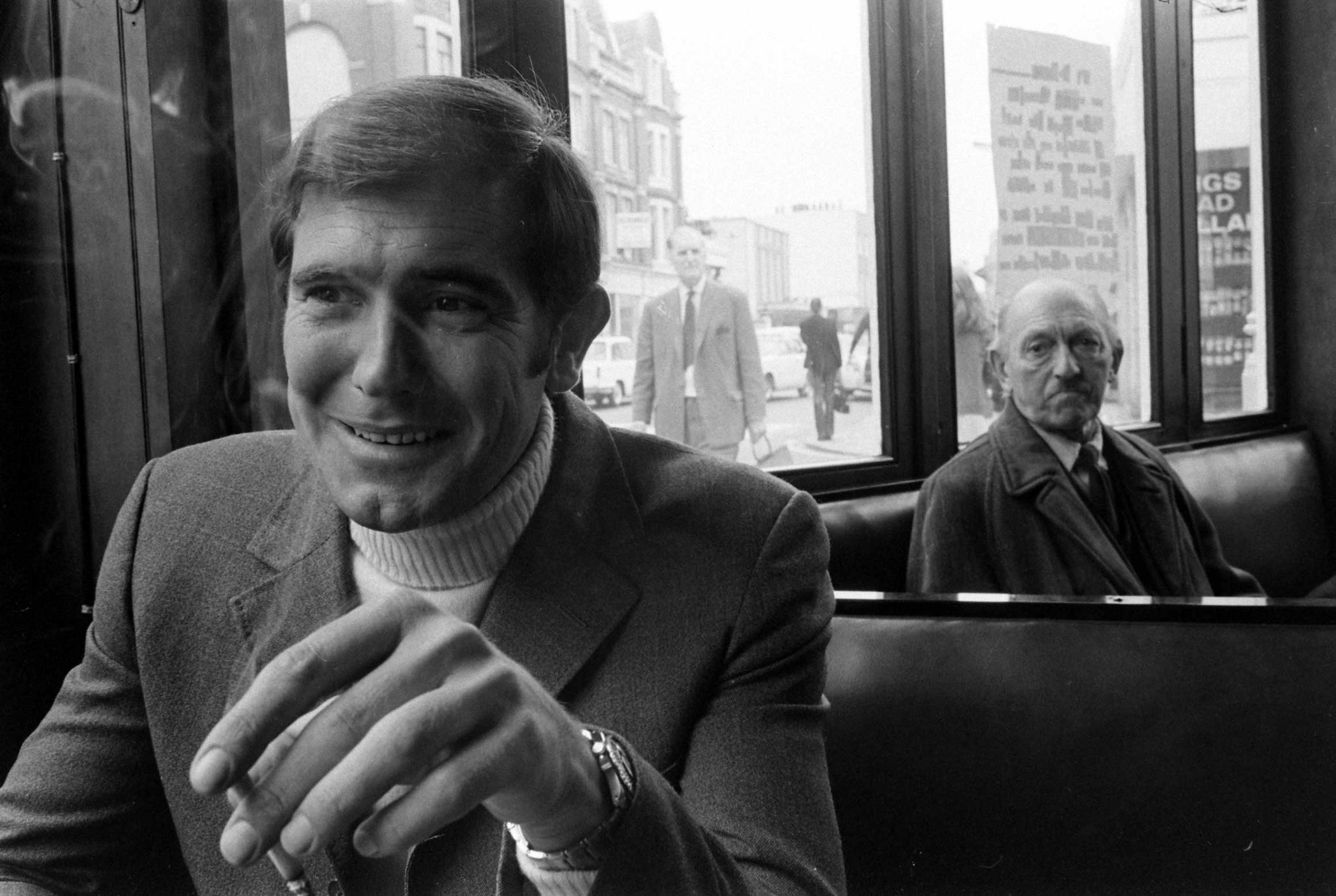