Actor Idris Elba became the first male to make the cover of Maxim by himself with the release of the men’s magazine’s September issue. Like many similar magazines, the publication typically features scantily clad women on its cover.

“This is the very first time, and there was no one else in the world more badass than Idris,” Maxim editor-in-chief Kate Lanphear told Racked.

Elba landed the cover as speculation swirls about the possibility that he might land the part of James Bond after Daniel Craig retires from the role. The British-born actor also plays a mercenary in the upcoming drama Beasts of No Nation. 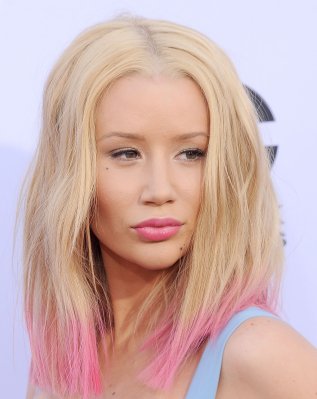