After a bruising summer that saw Nestlé India pull its popular Maggi instant noodles amid a high-profile food scare, the company received a boost on Tuesday when a government-approved laboratory found that popular snack complied with national food safety standards, the Press Trust of India (PTI) reports.

Last month, the Indian arm of the Swiss food giant reported its first quarterly loss in at least a decade and a half after the country’s food safety regulator ordered a recall of Maggi products in June. Behind the move were a series of safety checks on the noodles by local regulators that pointed to excessive levels of lead in the instant snack. “It is clear from the reports received from various states that there is overwhelming evidence of the said food products being unsafe and hazardous for human consumption,” the Food Safety and Standards Authority of India (FSSAI) said in an eight-page order posted on its website June 5.

Nestlé India, while complying with the order to recall hundreds of millions of packets of Maggi noodles from around the vast South Asian nation, challenged the order in court. Responding to the regulator’s move, the company said that while it believed the noodles were safe, it had “decided to take the product off the shelves nationwide in view of recent developments and concerns around the product, which has led to an environment of confusion for the consumer.”

Now, the company has received a shot in the arm from the results of tests at an FSSAI-approved laboratory that showed its noodles to be in compliance with the country’s food safety norms. The tests at the Central Food Technological Research Institute (CFTRI) in the southern Indian city of Mysore were conducted on samples sent by local regulators in the Indian state of Goa. “CFTRI finding shows that samples are in compliance with the food safety standards,” the director of Goa’s Food and Drug Administration, Salim A Veljee, told PTI.

The findings drove up Nestlé India’s stock by as much as 10% on Wednesday morning, as investors looked forward to a possible resolution of a controversy that has hit the company’s bottom line. Speaking to reporters last month, Nestlé India’s managing director Suresh Narayanan said the company was doing everything it could to bring the popular noodles back to the Indian market. “Nestle India is making all efforts and will continue to engage with authorities to bring Maggi noodles back on the shelves,” he said. 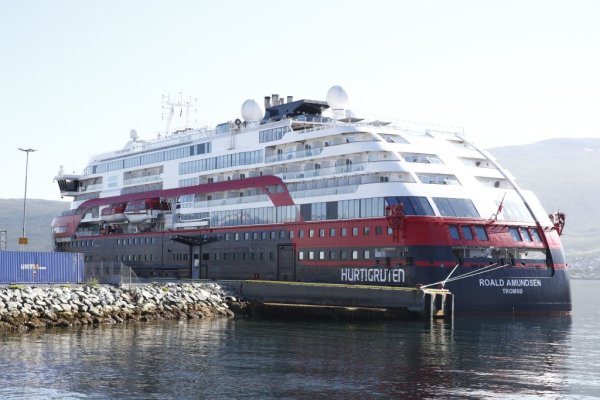